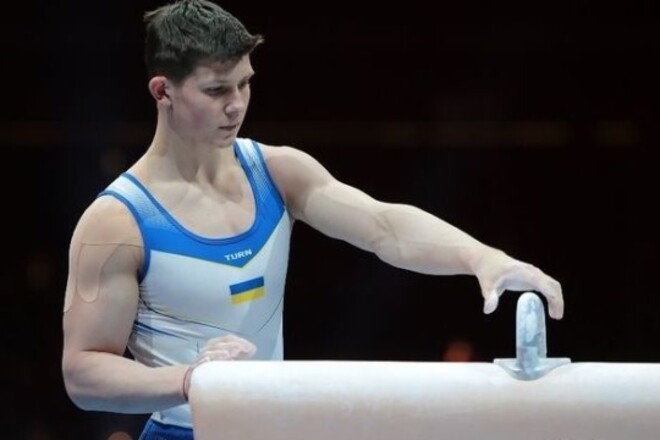 Ukrainian gymnasts competed in the qualifications for the Artistic Gymnastics World Championships. Competitions are held in Liverpool (Great Britain).

Two finals – this is the result of the performance of Ukrainian athletes.

National team leader Ilya Kovtun qualified for the all-around final. With a score of 81.732 points for 6 exercises, he became 15th.

Unfortunately, the Ukrainian gymnast did not have enough to get into the finals in parallel bars exercises. However, Ilya is the first substitute, so theoretically he will still be able to fight for awards in this form.

Another finalist was Igor Radivilov. The Ukrainian gymnast showed the fourth result in the qualification with a total of 14.566 points in his signature event – the vault.

In other exercises, the Ukrainians failed to reach the final. According to the results of the team qualification, the Ukrainian team became 21st.

The final of the men’s all-around will take place on Friday, November 4, starting at 20:00 Kyiv time.

On Sunday, November 6, at 15.30, the vault final will begin, on the same day the finalists will compete on parallel bars.

The Devolver Athletic Club introduces itself – Activewear for brand-conscious people