Verstappen has surpassed Alonso’s record, but is far from an absolute achievement 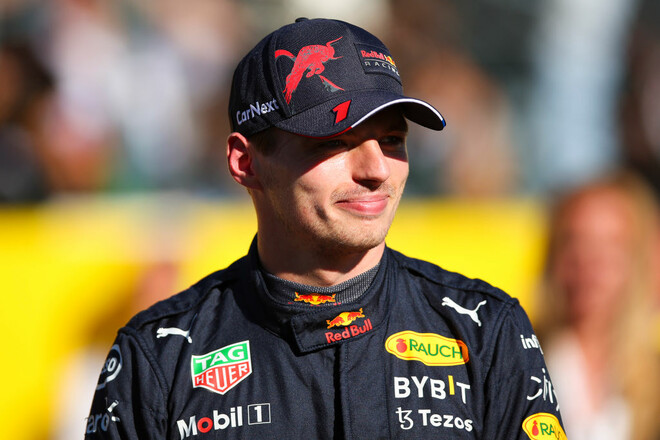 25-year-old Dutchman Verstappen scored 61 laps in Mexico and brought his figure in his career to 1798 laps. Alonso has 1,770 career-leading laps to his credit. It is curious that Verstappen is still inferior to Alonso in terms of leading kilometers – the difference between them remains 15 kilometers.

Max Verstappen ranks ninth in career lead laps. The leader in this indicator is the seven-time world champion Lewis Hamilton. On account of his 5437 circles in the lead position in the race.

Cyberpunk Edgerunners won’t have a second season. Can we hope for other anime TV series?

Overwatch 2 is a huge success! It far surpasses the first opus