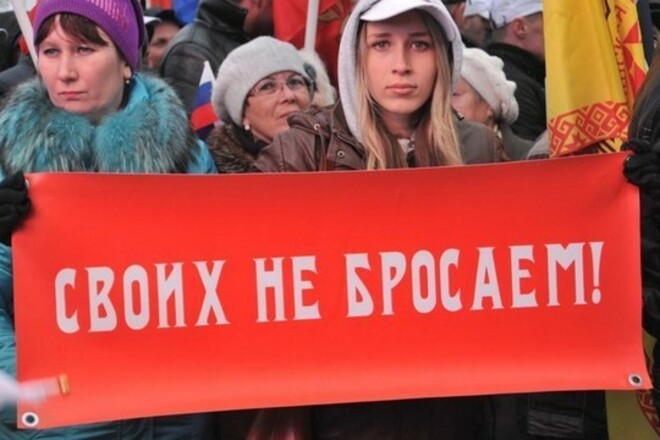 Security Service of Ukraine posted a video of the interrogation captured Russian womanwho said that her left the invaders to bleed on the battlefield.

It is noted that the woman volunteered to go to war in Ukraine and in the first battle their assault brigade was defeated by the Armed Forces of Ukraine, and the Russians left the paramedic to bleed to death on the battlefield.

She, unconscious from loss of blood, was found by Ukrainian soldiers. They provided first aid to the Russian doctor.

“They promised that they would take it away… I began to ask that the first-aid kit be somehow abandoned, because the pepushkas ran out (first aid kits, – ed.), And the bleeding did not stop either for me or for the guys. We hoped that the evacuation would still take place… But the understanding has already come that they will not come for us,” the captive occupant said.

The cinema chain sued IMAX, demanding the execution of contracts

PS5: Reaches Next Milestone - Profits and Number of PS Plus Users Down