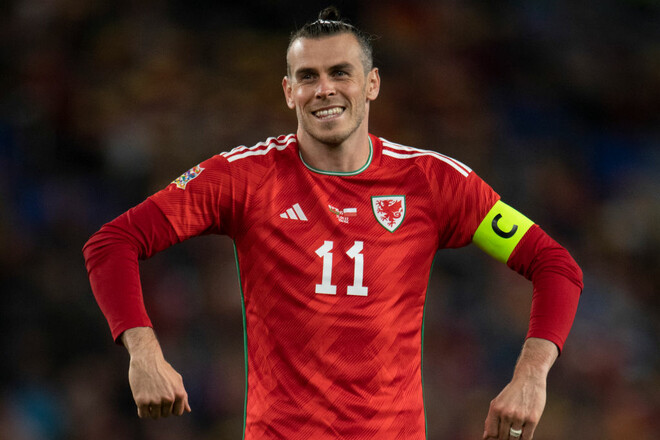 The Wales national football team wants to change its name after playing in the 2022 World Cup.

From next year, the Welsh plan to play in international tournaments as the Kemra team (the name of the country in Welsh). The term denotes the name of the state in Welsh and is widely used in discussions of the national football team.

Note that it was the Wales team that did not let the Ukrainian team into Qatar, having minimally beaten the team of Oleksandr Petrakov in the final round of the qualifying playoffs.

The Welsh will face the teams of England, the USA and Iran.

Apple presents the new iPad: With a 10.9-inch display and USB-C connection for over 500 euros