This week, the developers at Soleil gave us an in-depth commented gameplay video for Wanted: Dead. This provides you with almost 30 minutes of new game scenes from the upcoming action title. 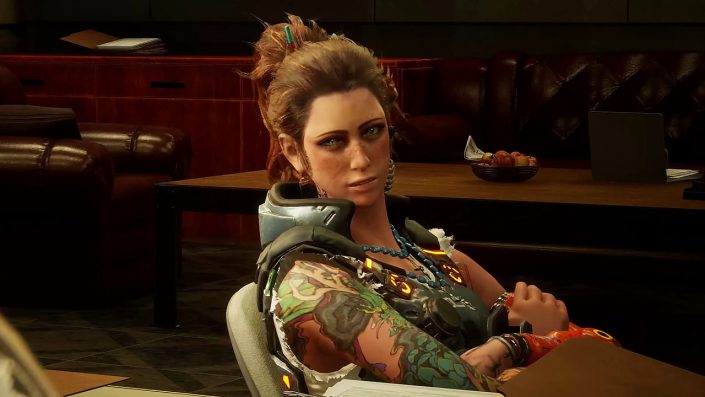 At the end of August, the Japanese developers from Soleil and the publisher 110 Industries announced knownthat “Wanted: Dead” will not be released this year.

Instead, the ambitious action title needs a little more time and has therefore been postponed to early 2023. In order to sweeten the waiting time until then and at the same time to make it clear to you what is offered in terms of play in “Wanted: Dead”, the creators of Soleil, in cooperation with the colleagues from IGN, have made a new gameplay video available.

This brings it to a length of around 30 minutes and provides you with numerous commented impressions of the gameplay of “Wanted: Dead”.

The fight against organized crime

In addition, the skill tree is briefly discussed, with which you will be able to unlock additional improvements and abilities that will not be underestimated in combat. “Wanted: Dead” is described by the developers at Soleil as a love letter to the typical action titles of the PlayStation 2 and Gamecube era.

You take control of Lt. According to the developer, Hannah Stone, who acts as the leader of the special unit known as the “Zombie Squad”, has dedicated herself to fighting organized crime and does not shy away from ruthless methods. In combat, Hannah relies on a mixture of direct melee combat and the use of various firearms.

Wanted: Dead will be released on February 14, 2023 for PC, PlayStation 4, PlayStation 5, Xbox One and Xbox Series X/S.