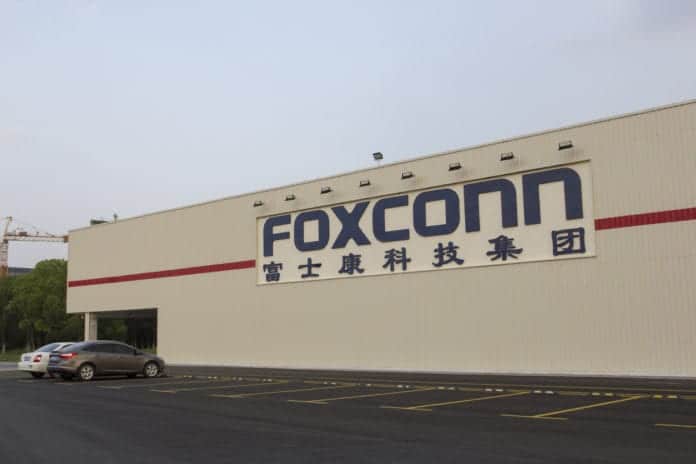 Employees of Chinese tech company Foxconn have fled the factory during an ongoing lockdown. The factory in the Chinese city of Zhengzhou was closed last week after people tested positive for Covid-19.

In the Chinese metropolis of Zhengzhou, 167 corona infections were detected last week, including some infections in the factory. Local media claim that 20,000 employees are in quarantine, but Foxconn itself denies this.

The employees who were in lockdown at the factory had to continue working. Images appeared on Chinese social media yesterday showing dozens of employees climbing the fences to escape the draconian conditions inside the factory.

The employees call the lack of food and medicine the main reason for running away. According to the Financial Times, which spoke to a number of Foxconn employees, employees were locked up in dormitories to sit out their quarantine.

There are also images online of hundreds of employees working with their carrying suitcases or bags on the highway on the way home. Due to the corona restrictions, they are also not allowed to take public transport, which means that some are forced to walk hundreds of kilometers.

The consequences of the umpteenth corona lockdown in China, especially at Foxconn, could have far-reaching consequences for the global distribution chain. Foxconn is the largest manufacturer of all iPhones in the world, including the new iPhone 14. Reuters spoke to an anonymous source at the company who claims iPhone production was delayed by as much as 30 percent in November. For Foxconn itself, this is also a big blow. Shares of the company are already down 1.4 percent today.

Sony: PS5 sales reach a new milestone, but the PS4 was doing better at the time - Frandroid

Sonic Frontiers: According to the developers, the template for future games