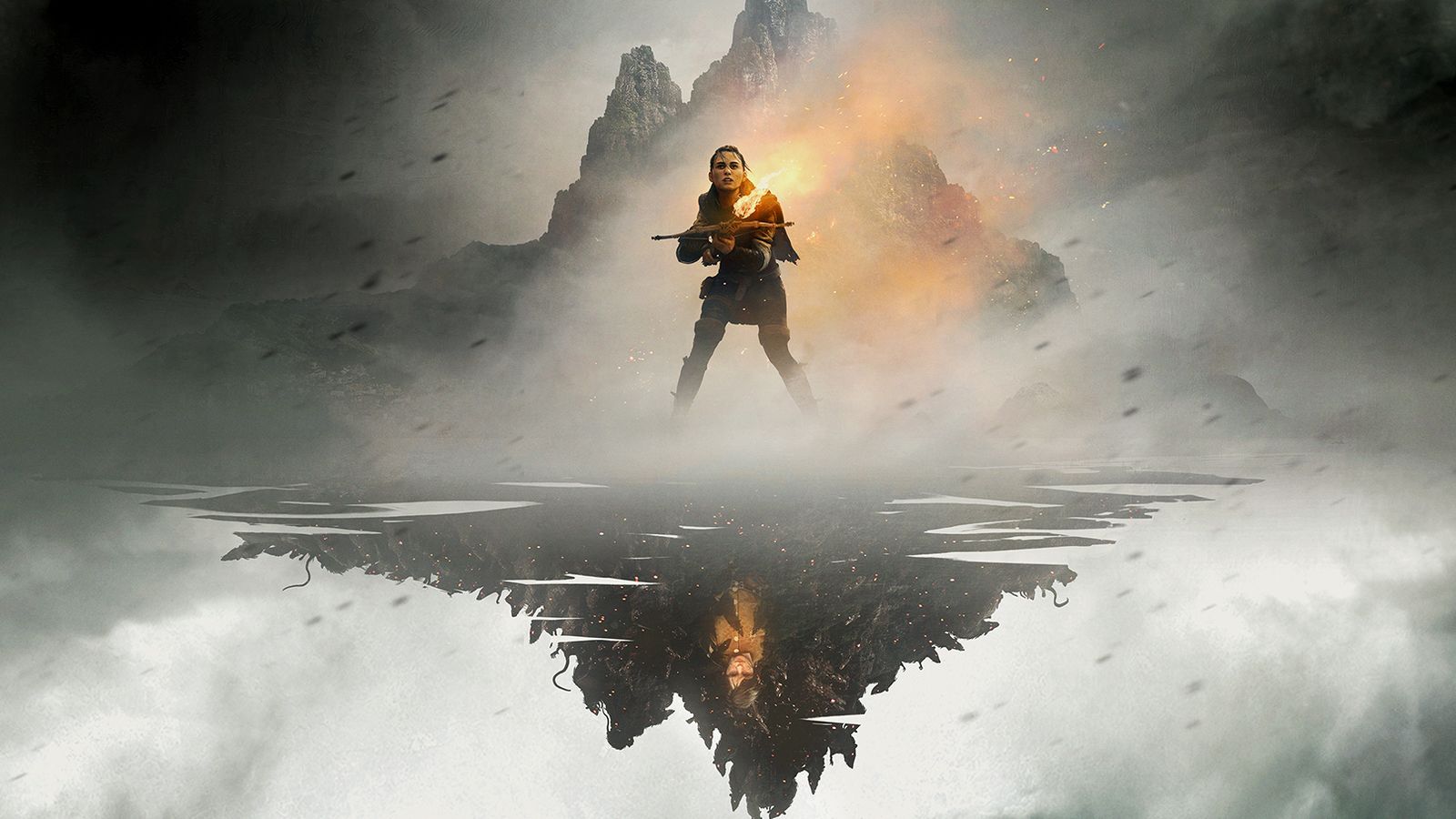 Just a week after the release, the game managed to achieve outstanding success.

One million players doesn’t mean a game has sold a million copies, as A Plague Tale: Requiem is available on Game Pass on Xbox and PC. However, Focus Entertainment and Asobo Studio are thrilled by this bright and positive reception and can’t wait to hear all the thoughts and feelings that players will share in the future as they journey through the darkness with Amicia and Hugo.

Google Assistant is much more child-friendly

The Sims 4: two new kits announced! Something to delight fans of interior decoration

Burning Money: Meta* Loses Billions of Dollars Due to Metaverse and VR

Like a Dragon Ishin: pure action (and a lot of blood) for the battles of the Yakuza spin-off