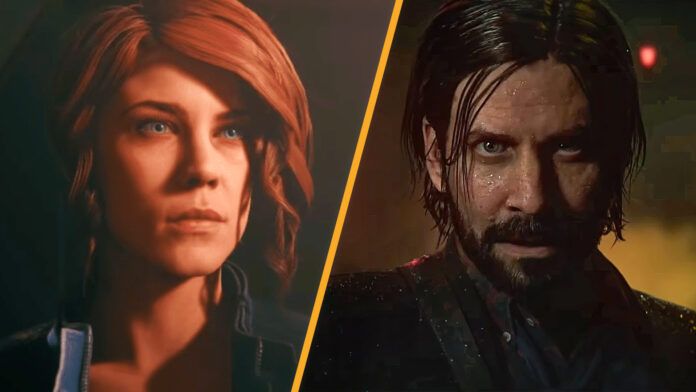 New financial updates are coming from companies. Remedy Entertainment is no exception. With the latest document addressed to investors, there are also news on the 5 projects in progress. Among these, of course, Alan Wake 2 and Codename Condor one of the supposed spin-offs of Control. The first, we already knew, is confirmed for 2023. On Condor, however, work is still in its infancy.

Directly related to the latter Codename Heron project. This, however, will not be a spin-off but a real sequel to the story of Jesse Faden. Both projects (Condor and Heron) are still in their infancy and it will take time to play them. The Finnish study it also reminds us that we are still working on the two expected remakes of Max Payne 1 and 2. These two games, just like the originals, will be made taking advantage of the collaboration of Rockstar Games.

Finally, Remedy spends a few words on the new game created in collaboration with the Chinese giant Tencent, namely Vanguard. This Free to Play multiplayer co-op title is still in the early stages of development. However, the studio says it is confident about the results that this game will be able to achieve .. Tero Virtala then spends a few words on the remastered of the first Alan Wake, which has recently also landed on Nintendo’s hybrid system. The game, as we know, was not very successful. Sales below expectations claimed the company a few months ago.

In short, the Finnish studio is working hard and is completely projected into the future of the company and its stock! We can only wait for more information on these new games, with an eye to Alan Wake 2, now practically around the corner!

OlliOlli World: Finding the Flowzone: the launch trailer announces that it is available

CHU in hockey. 47 saves helped Dnipro beat Kremenchuk and catch up with the leader

The court for the first time exacted from “Yandex.Eda” compensation to clients for leakage of personal data

The creator of Diablo criticized Blizzard for its approach to microtransactions