Android Auto: No more room for Android 7 and below – Aroged 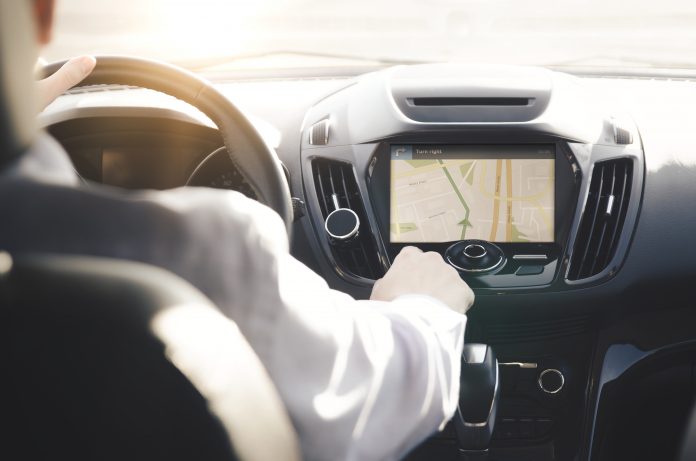 Android Auto, the app that brings your smartphone to the screen of your car, no longer supports old Android versions after a mandatory update.

Google previously announced that the latest version of the app only supports devices with Android 8.0 (Oreo) or higher. It initially seemed that the app would be available for lower Android versions. They would then not receive any new updates and features, and therefore no split-screen design.

However, that does not appear to be the case. People with app versions 7.0 to 7.7 noticed some issues with Android Auto over the past few weeks. When opening the app, it would not start without first performing an update. For people with older phones, that’s a problem. Newer versions of the app do not work on old versions of Android. Due to the new and mandatory update, about 15% of all Android users can no longer use Android Auto. The only way they can continue to control their smartphone from their car screen is to run a higher version of Android.

The update will not only affect old smartphones but also people who use Waze. In Android Auto 7.7 and higher, there is a bug that prevents Waze from always working on the car screen. Instead of the trusted card, a white window will simply appear. Since the update for Android Auto is mandatory, a lot of people will face this bug. Other than waiting for the bug to be patched, there’s not much you can do about this.