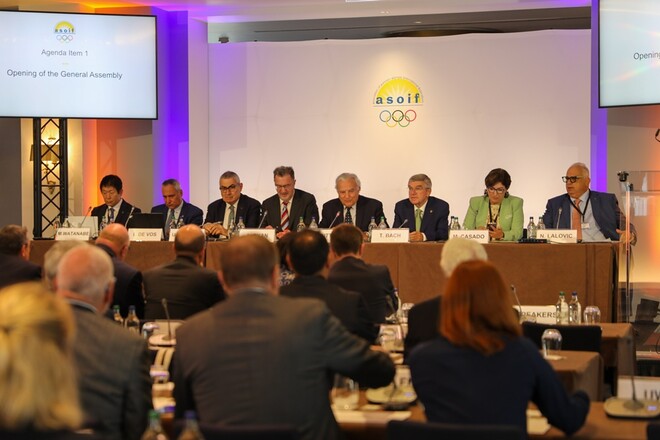 The Council of the Association of Summer Olympic International Federations (ASOIF) approved a resolution supporting the recommendation of the International Olympic Committee (IOC) regarding the non-participation of Russian and Belarusian athletes in international tournaments.

As you know, in February of this year, the executive committee of the International Olympic Committee called on international sports federations to prevent representatives of the Russian Federation and Belarus from participating in international competitions.

Earlier it became known that in Muscovy they want to ban CAS laws.

Mario + Rabbids: Sparks of Hope: the three DLCs of the Season Pass revealed, with release periods

Local co-op in Halo Infinite was 80% complete, but decided not to finish it