Atlético set a historic anti-achievement in the Champions League 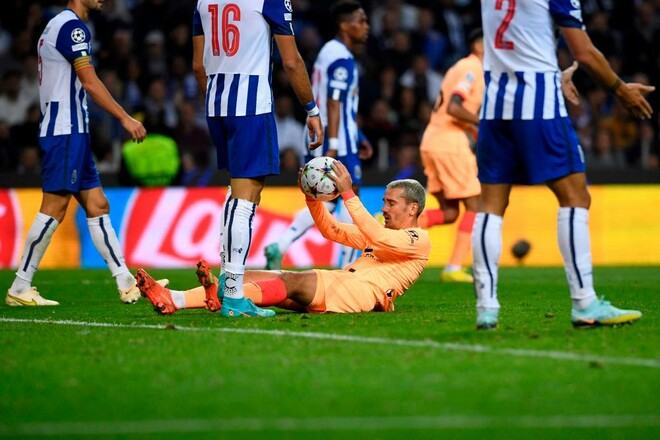 Spanish football club “Atletico” For the first time in its history, it finished last in the Champions League group.

Interestingly, the result of “mattress” this season is the second worst – they managed to score 5 points in 6 matches. The worst performance was in the 2009/10 season – then Madrid had only 3 points, but finished third in the group.

Note that in the final match of the group stage, Atlético lost to Porto with a score of 1:2 and flew out of European competition.

4 – Atlético de Madrid have finished bottom of a Champions League group stage for the first time in history, recording their second-worst total in this round of the competition (5 points – W1 D2 L3) after the 2009/10 campaign (3 points – D3 L3). Farewell. pic.twitter.com/dXoRO94jsA

Netflix: Hurry - these films and series will soon be leaving the program

Warhammer 40,000: Shootas, Blood & Teef: the launch trailer announces that it is available