Atomic Heart will be released in February 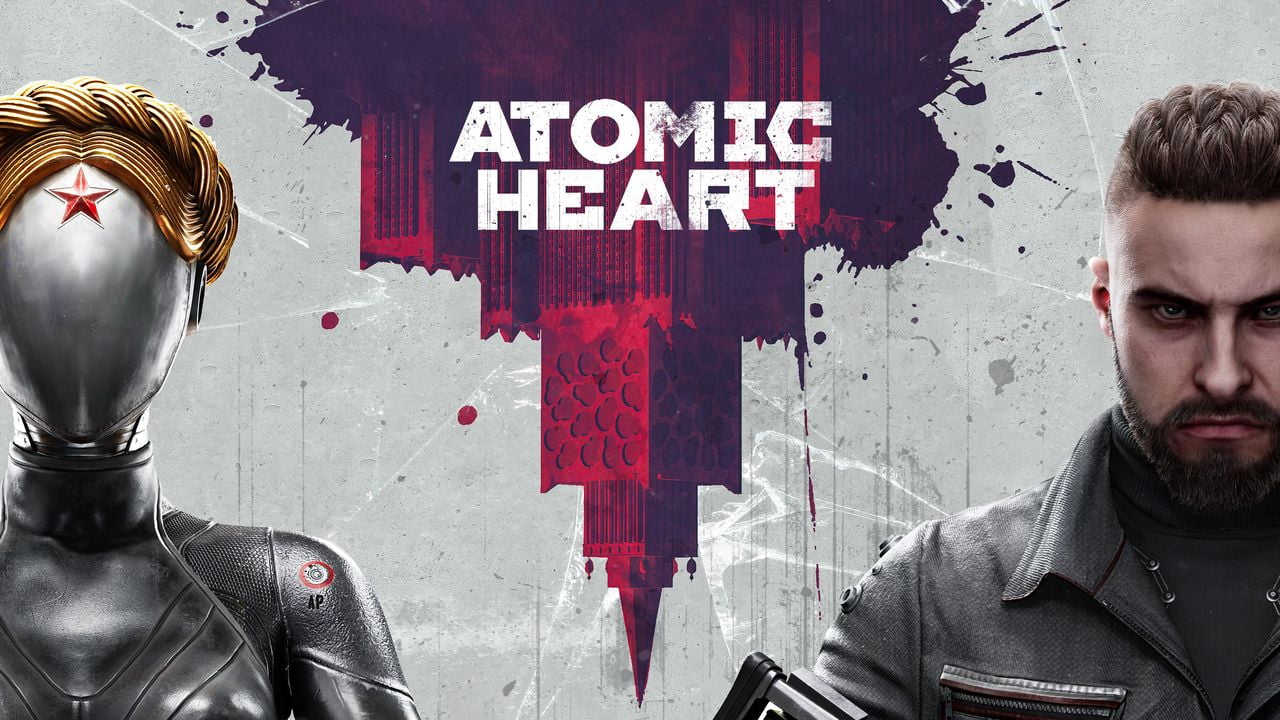 Pre-orders of the PC version are open to players from Russia and the CIS countries on the VK Play platform.

A new trailer for the shooter Atomic Heart shows gameplay footage that reveals the details of an alternative and utopian Soviet Union, and also shows the possibilities of the combat system. Players will be able to adapt their fighting style to each opponent.

Along with the release of the new trailer, the developers opened pre-orders and announced the release date – February 21, 2023. Players can pre-order Atomic Heart in three editions:

In addition to the base game, the Standard Edition will include unique skins for the Swede ax and Electro weapons. The Extended Gold Edition includes the Atomic Pass, which gives access to future DLCs, as well as an exclusive glove skin, one of the latest gifts to the main character from the scientist from Sechenov’s laboratory. In the Premium Edition, players will additionally receive unique skins for the AK and Stars, as well as a digital art book with materials about the game.

Atomic Heart will be released on PlayStation 5, PlayStation 4, Xbox Series X|S, Xbox One and PC. Pre-orders for the PC version are open on the VK Play site, exclusively for players from Russia and the CIS countries.

Cheap laptop: our selection of laptops to choose from in 2022 - Aroged