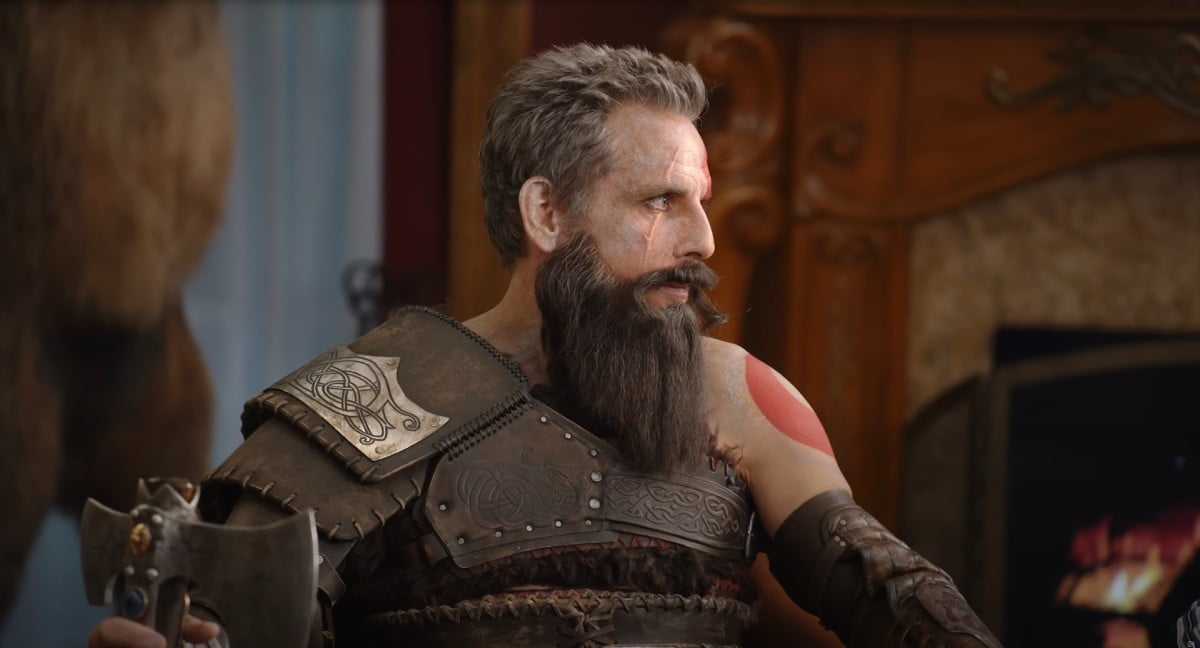 Sony decided to carefully prepare for the release of the next part of the God of War series. To participate in the filming of a new advertisement, they invited real Hollywood and NBA stars.

In the commercial, John Travolta, Ben Stiller and LeBron James humorously discuss various relationship problems with their children, using the context of the popular game series. At the same time, Ben Steeler participates in the conversation in the form of Kratos.

God of War: Ragnarok is scheduled to release on November 9th.

Xiaomi MIJIA Wiha Home Toolbox: the new box of 60 tools that will be useful in every occasion

They want to fire, they don't want to pay. Atletico ready to part ways with Simeone