According to some reports, the Chinese Biren Technology – the largest developer of GPUs in the country, intends to cut a third of its employees after TSMC stopped the production of semiconductor products for the company in connection with US sanctions against the Chinese supercomputing sector. If the information is confirmed, it will seriously undermine Biren’s ability to develop both GPU accelerators and software for AI and high performance computing systems. 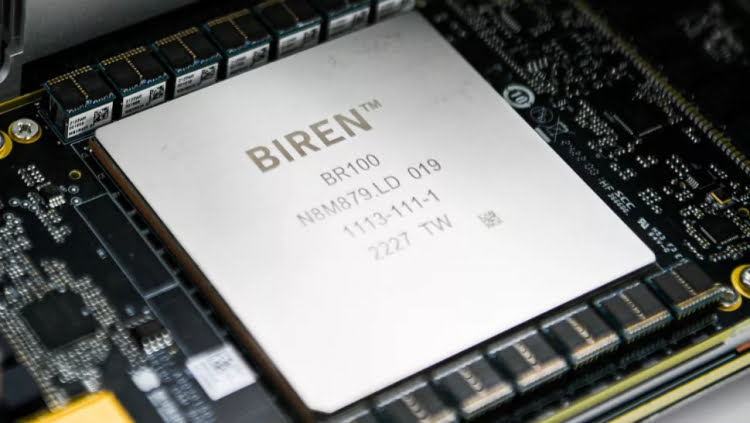 Since it is not yet clear whether the company will be able to get its chips from TSMC in the foreseeable future, it is simply forced to reduce staff, according to Taiwanese media, citing sources familiar with the matter. Of course, the lack of staff cannot but affect the ability to conduct further development, which, in particular, will affect the prospects for competition with AMD and NVIDIA.

Biren specializes in GPUs for AI and HPC computing, and its top-end BR100 solution is able to compete with the leading options – NVIDIA A100 and H100, at least in certain tasks. Normally, Biren orders the production of its processors from TSMC. Since the beginning of October, such chips cannot be imported into China if they are manufactured using American technology (including development automation tools, silicon wafer manufacturing equipment, etc.). 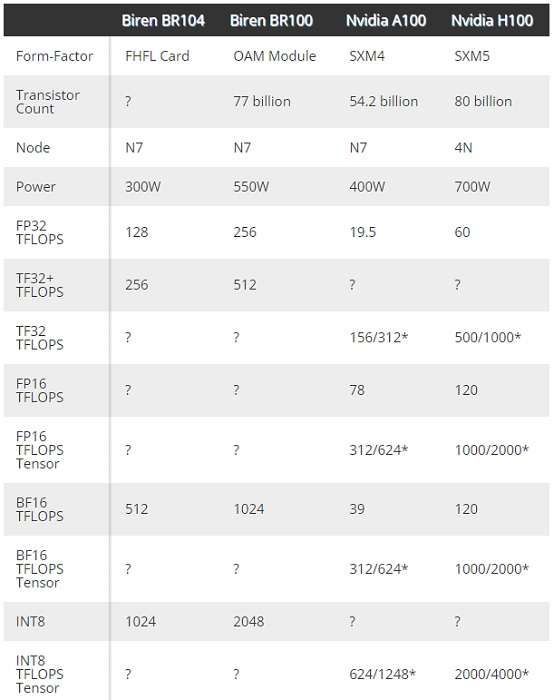 The US sanctions against the Chinese supercomputer industry are quite harsh and very vaguely described. It is known that chips supplied to China cannot be used in machines with a capacity of more than 100 petaflops (FP64) or more than 200 petaflops (FP32) for every 1178 m3.

While it is not known for certain whether the Biren BR104 or BR100 accelerators are capable of delivering these figures (largely because Biren does not disclose many of the technical details), TSMC is unwilling to take the risk of supplying supercomputer chips to China before it is determined that they do not violate US export restrictions. At the same time, China is the top-priority largest market for Biren, so the manufacturer is unlikely to be able to quickly reorient itself to other countries. As a result, the company’s future looks very pessimistic so far.

Ukrainian Xbox interface: Microsoft has added Ukrainian localization to the new alpha version of the firmware