Curiouser God of War commercial from Japan – Alongside video with Stiller, Travolta and LeBron

God of War: Ragnarok is being promoted in Japan in a way you wouldn’t expect. Without further ado, we don’t want to withhold the funny advertising clip from you: 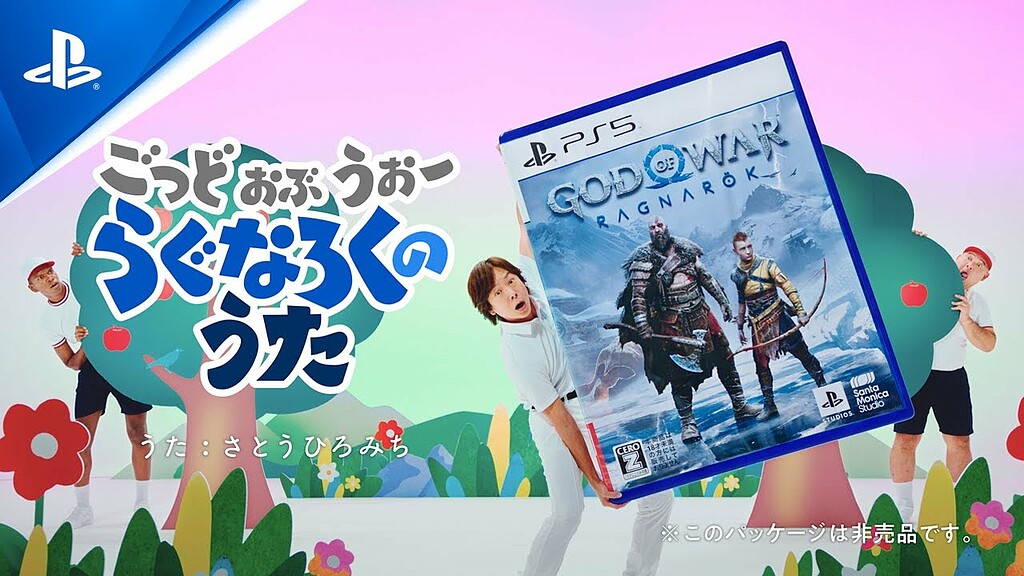 While the trailers for the serious action-adventure based on Norse mythology are rather gloomy, people in Japan are singing happily and “faxing” is done. In the first 20 seconds, you’re more likely to assume you’ve stumbled upon a song aimed at children. The images from the game built into the video look like a complete contrast to the three happy-looking men.

The English-language campaign is also presented to us with a not-so-serious wink and an all-star cast: 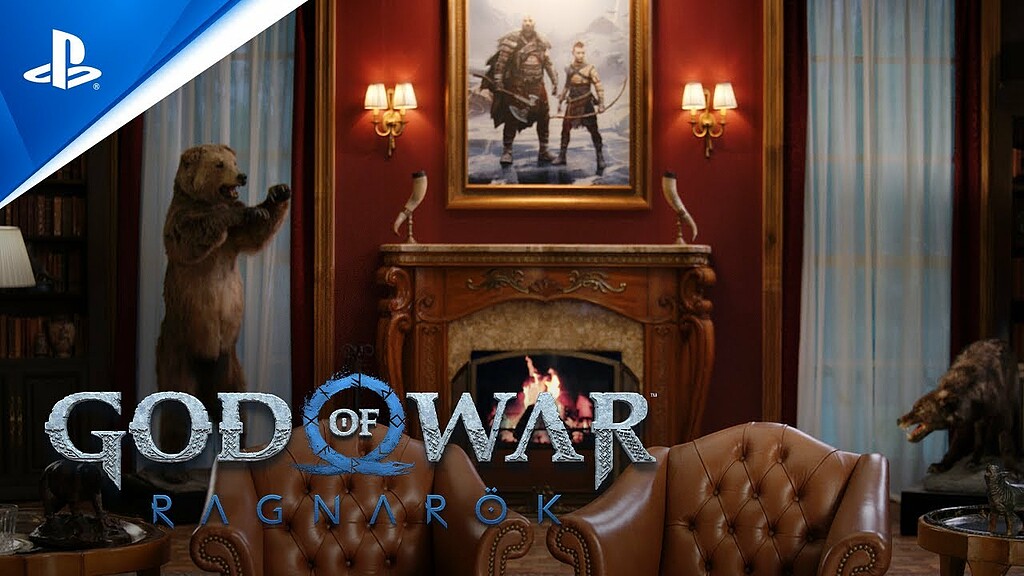 God of War: Ragnarok will be released on November 8th for PlayStation 5 and PlayStation 4.

Microsoft invests in a gaming company that specializes in blockchain

Magic The Gathering War of the Brothers: here is the Ritualist card of the Sprout of Death

Xiaomi 13 will have two special versions with different construction material

revenue grew by 34%, and the audience grew to a record 76.9 million people