‘A Song of Ice and Fire’ writer George R. R. Martin spoke about his favorite moment on ‘House of the Dragon’. 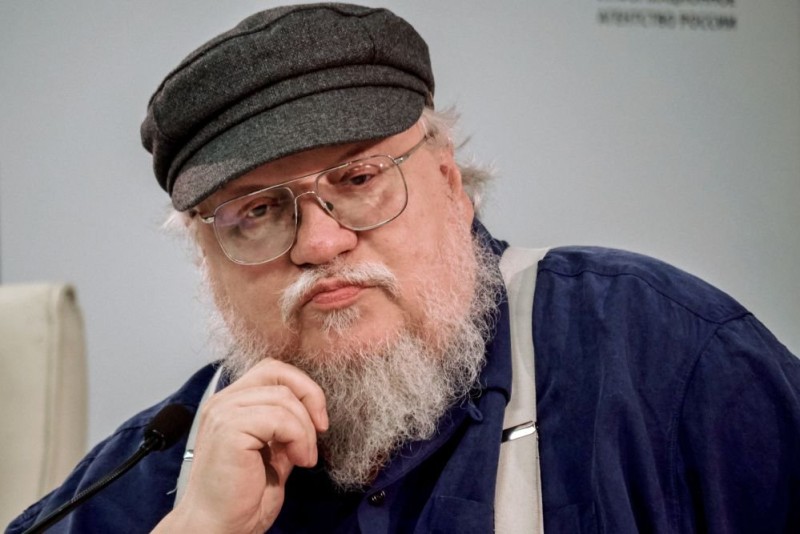 In one of the Youtube videos, answering the questions of the fans, he did not hesitate to say that he was most impressed by the scene of the air battle between Aymond and Luceris.

In order to avoid spoilers, we will do without a description. We only note that the battle turned out to be really spectacular. In addition, Martin expressed the hope that he would see in the future the main dragon battle – the battle of God’s Eye.

Will have to be patient. The climactic fight for the literary basis is likely to happen only in the last season of the series.

WoW: 12-month subscription rewards you with up to 5 mounts and more - Classic & Retail

Dungeons and Dragons: The Isle of Storm Dragons Starter Set is available

The electric car remains cheaper than the thermal, even if the electricity increases: here are the calculations