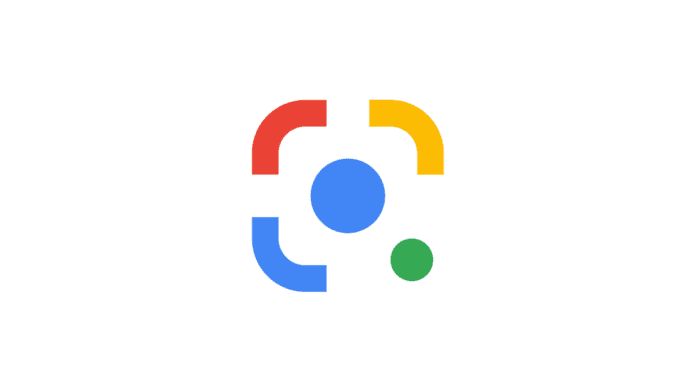 Google Lens, Google’s visual search engine, is now available directly on google.com. What can you see through that Lens?

Google Lens has had a long history since it was announced in 2017. In the early days, the visual search engine was only available on Google Pixel phones. Then it came successively to other Android smartphones and there was an integration in the Google and Google Chrome app, making visual search also available for iOS devices. Since last year, the search engine can also be used on the computer via Google Images. After a journey through various apps and devices, Google Lens now also appears on the Google homepage, google.com.

What do you see through the Google Lens?

Searches can be started by uploading images or dragging them to the search bar on google.com. In Google Lens it is still possible to search for the source of a certain image, just as it was already possible in Google Images. From the Google homepage, users can now also search for visual matches. Based on a photo, Google Lens can tell you what you’re looking at, whether that’s a flower, laptop, or even a cathedral. It is also possible to copy and translate the text of an image. The time for typing is thus over.

The fact that Google Lens is now also coming to the Google homepage shows above all that the company wants to focus strongly on their visual search engine. The service should therefore become much more powerful in the future. They are currently working at Google on an extension for their Lens that significantly increases the capabilities of the search engine. Scene exploration should allow the Lens to process multiple objects and text from a panoramic photo. As for the release date of this expansion, however, Google is tight-lipped.

Aroged: Russia may create a registry of banned video games

Aroged: The Witcher Monster Slayer mobile project in the spirit of Pokemon GO is closed

For Single Day, the OnePlus 9 costs €400 less than when it was launched - Aroged