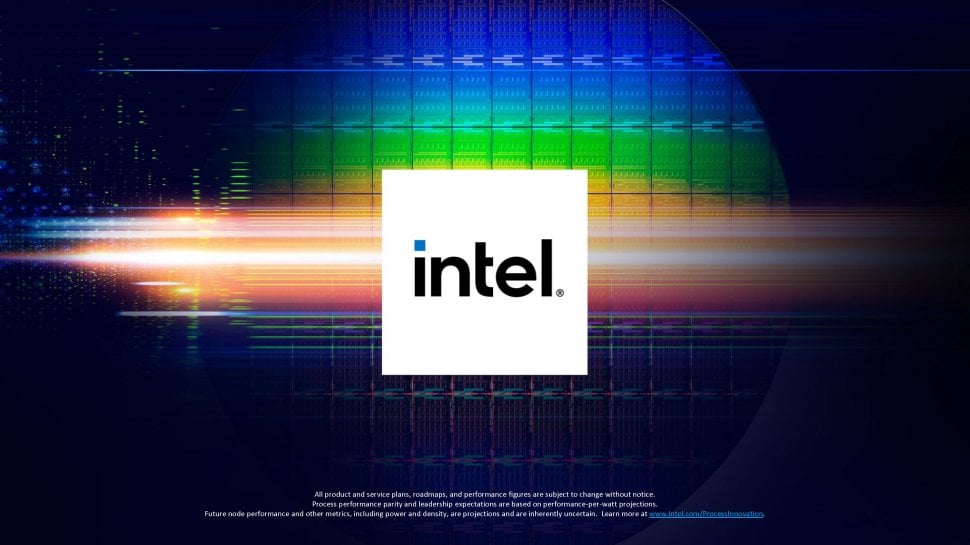 November 2nd, 2022 at 3:41 p.m. by Maximilian Hohm – After a long wait and multiple postponements, Intel has announced the launch of the Sapphire Rapids for January 10th, 2023. From this moment, customers should have a serious alternative to AMD’s previously superior Epyc chips for the first time in a long time. Read below why the chips have shifted so often and what the new platform should offer.

Intel has made significant progress over Alder Lake in the home user segment with Raptor Lake and, with the Core i9-13900K, offers the absolute fastest CPU, which leads our application and gaming index. Raptor Lake also beat the recently released Zen 4 processors, which still offer very high computing power. In the compute area, however, the balance of power has been different for some time and Intel has little to counter AMD. The superior production size and modularity, which make AMD’s Epyc chips variable, fast and energy-efficient, are all too evident here.

Although Intel has announced the Sapphire Rapid series for a long time, it has had to be postponed several times. Now she should finally have a fixed release date. Intel yesterday confirmed that the new fourth generation Xeon Scalable chips will be released on 01/10/23. By now the chips are said to have reached “Product Release Qualifications” and some chips are expected to be released at that time.

So far, the Sapphire Rapids have gone through twelve different steppings, which are due to the poor yield of Intel 7. Intel 7 is the same 10-nanometer manufacturing process used for Alder Lake and Raptor Lake, which Intel has described as “healthy.” The “Eagle Stream” platform presented with the Sapphire Rapids is said to offer PCI-E 5.0 in addition to DDR5, which could prove its bandwidth advantages over PCI-E 4.0, especially in the compute area.

The Emerald Rapids are to be presented later this year, which are to replace the Sapphire Rapids on the same platform with socket E and are again to offer a speed advantage. Up to 56 CPU cores of the Golden Cove architecture should be available at the top. These are all performance cores that should ensure high performance of the platform. As with AMD’s Epyc, there is also an octachannel memory interface, but instead of 128 PCI-E lanes “only” 80 PCI-E lanes and CXL support.

God of War Ragnarok: Kratos as stylish as it is efficient thanks to this highly requested option

Samsung’s Galaxy S23 ‘first week of February’ unveiled, with possibly an Exynos variant after all