iPhone: panic on board the biggest factory in the world – Frandroid

Smartphone Brands Are Experiencing The Crisis, Except For One That Is Resisting – Frandroid

The world’s largest iPhone factory is hit hard by Covid-19. Between the leaking employees and the strict containment put in place by China, the production of Apple’s smartphones is likely to be affected, but it should recover fairly quickly. 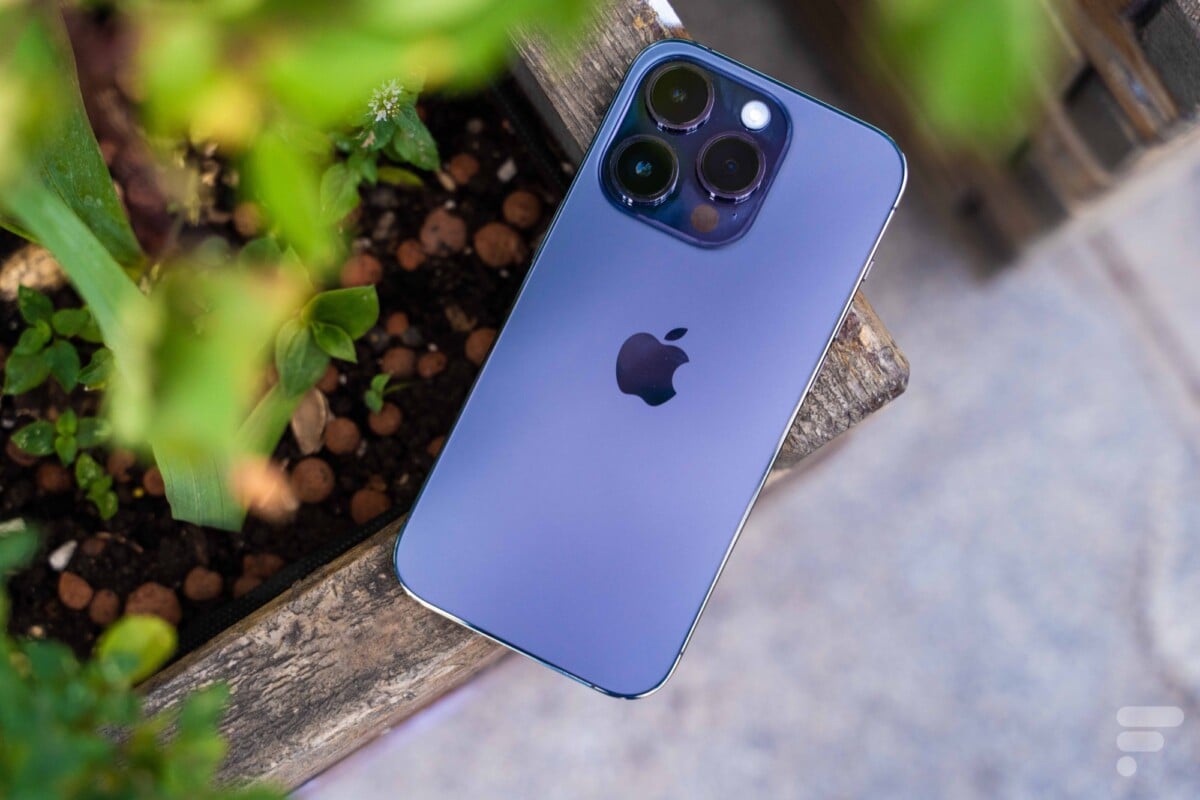 Is there a risk of a shortage of iPhone 14 and iPhone 14 Pro for the holiday season? This is the question that some people may ask themselves when they discover the very complex situation in which the largest factory in the world dedicated to Apple smartphones is located.

Indeed, Foxconn’s campus in Zhengzhou, China, has seen the number of Covid-19 cases skyrocket among people working at the site. However, as part of its very strict “Zero Covid” policy, the Chinese government has decided to apply drastic confinement to the entire industrial zone around the factory.

As a reminder, the Taiwanese company Foxconn is one of Apple’s main suppliers. Its factory in Zhengzhou assembles about 85% of the iPhones shipped worldwide, according to estimates by Ivan Lam, an analyst at Counterpoint firm interviewed by CNN. Also according to this expert, 10 to 30% of iPhone 14 production could thus be affected in the near future if the situation does not stabilize.

Employees on the run

However, at present, it is not stability that matters. Several factory workers left the premises for fear of being affected by the Covid-19 cluster. CNN reports that videos showing many people leaving Zhengzhou on foot have gone viral on Chinese social media in recent days. However, according to national media, a good part of them work at the Foxconn factory and wanted to flee the city so as not to undergo quarantine.

“We fully understand your rush to return home,” Foxconn said in a statement released via Zhengzhou Prefecture’s official WeChat account. The company promises employees who have remained “voluntarily in the factory area” the best conditions to guarantee their good health and safety. The group also claims to have quadrupled the daily bonuses of workers who did not leave the premises. For others who want to go home, Foxconn ensures to organize special shuttles.

iPhone production will therefore obviously suffer from this health crisis. However, there is still nothing to panic about on the side of Apple for the key period of the holiday season which has always been essential in the sales figures of the apple.

“I think within a week or two things will be back to normal, given the current situation,” predicts analyst Ivan Lam. The latter indeed recalls that Foxconn has other production sites on which it can rely to compensate for the decline in its Zhengzhou plant. 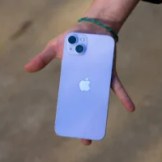 The first analyzes of the production and the sale of the iPhone 14 show that the iPhone 14 Plus is not selling as much as Apple hoped. As a result, the brand has decided to reduce the…
Read more

The creators of Hogwarts Legacy told how Imperius works

"It's tiring": after the many controversies, Antoine Daniel takes a radical decision for his mental health

Marvel Snap, generated $ 2 million in one week: the card game is a huge hit in the US

trailer for the experimental mobile project “Franz” from Ice-Pick Lodge