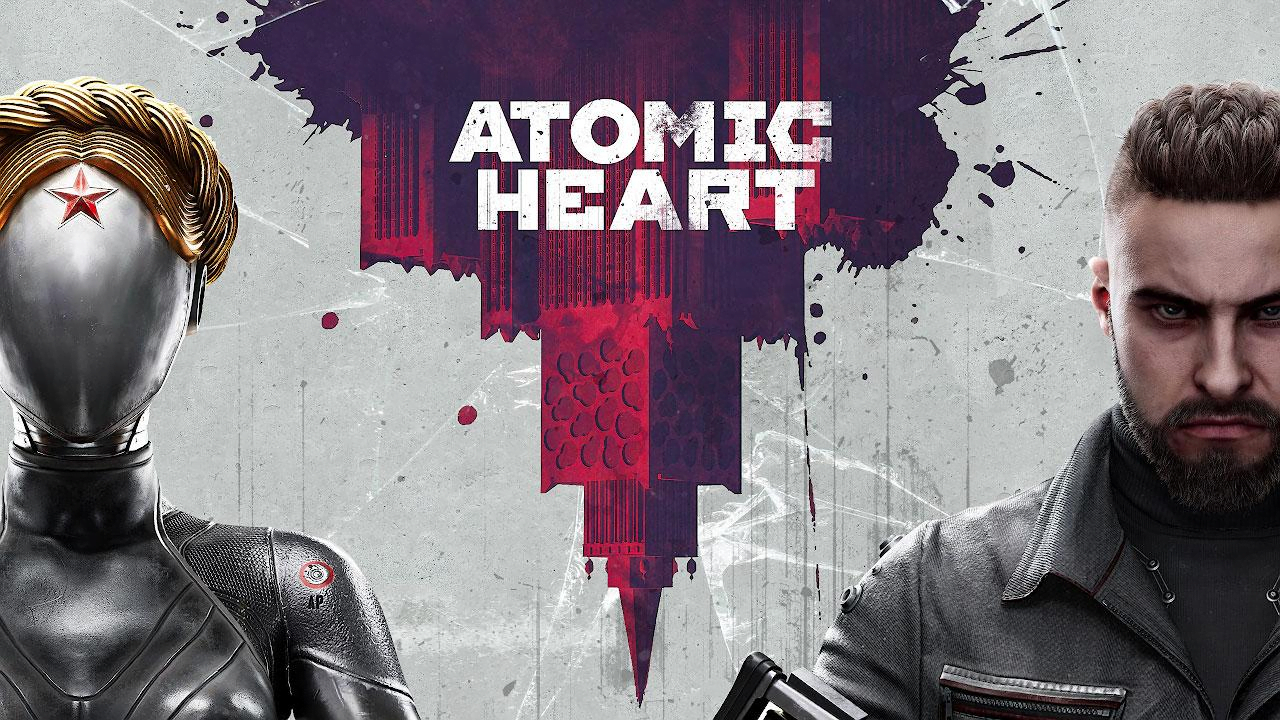 Today Studio Mundfish confirmed the rumors that have been circulating the net for several days. Indeed, the release of the Atomic Heart game has shifted slightly from the previously planned dates – the game will appear only next year: on February 21, 2023 it will be available on Xbox One, Xbox Series X | S, Playstation 4, Playstation 5 and PC.

Atomic Heart is a shooter with RPG elements set in an alternate USSR. With the announcement of the release date, Atomic Heart has unveiled a new trailer, which you can watch below.

Immediately upon release, Atomic Heart will be added to Game Pass on Xbox and PC.

Save 15% on toys for Christmas with the new eBay coupon

Overclockers.ru: A sequel to Alien Isolation and a new AAA survival horror game are being created in the Alien universe – insider