Jean BELENIUK: “I have no idea how to combine my career and the presidency of the NOC” 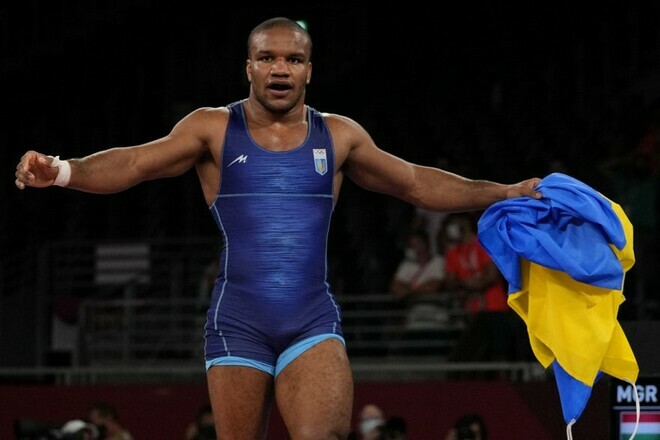 Well-known Ukrainian wrestler Zhan Beleniuk has decided to fight for the presidency of the National Olympic Committee, which will probably not allow him to continue professional performances.

“Sports career? Let me comment on this immediately after the election. To be honest, I thought about this issue and I can’t imagine how it can be combined.”

“So far, I definitely don’t have an answer to this question, but I don’t want to announce anything prematurely,” Beleniuk said.

Call of Duty: #GhostUnmasked - The secret has been revealed