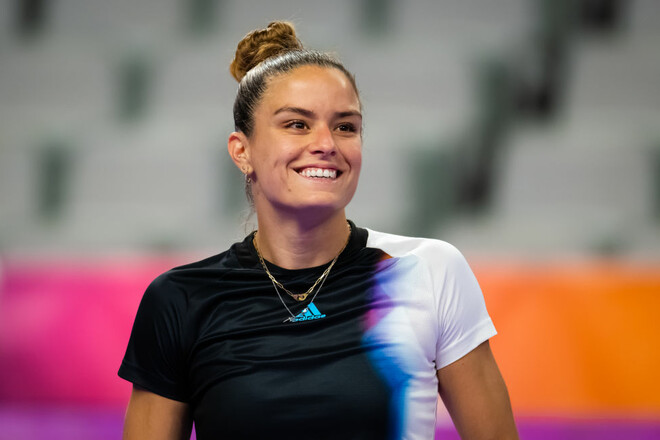 On the night from Wednesday to Thursday, the matches of the group round of the WTA Finals will continue. Nancy Ritchie’s band will play on November 3, Kyiv time.

Arina Sobolenko and Maria Sakkari will be the second to enter the court. Estimated match start time 02:00 Kyiv time.

Ons Jaber and Jessica Pegula will be the first to enter the court.

Attention! The broadcast of the match is carried out by a third-party service (player), the content of which is not managed and controlled by Aroged.
The use of this player is a voluntary and conscious decision of the user, who assumes all risks associated with the use of this player.

D&D: GM Journal Session 13 – The Planes of the Gods

Eneba offers: two weeks of super discounts on games dedicated to those who use PayPal, with 25% cashback!