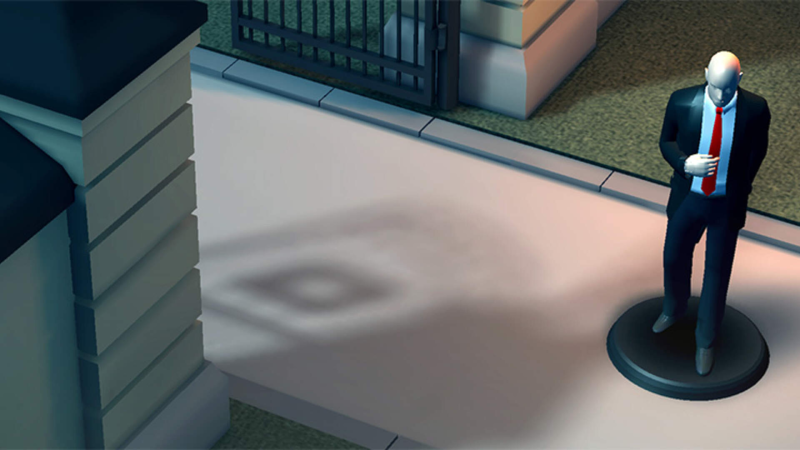 Studio Onoma, the developer formerly known as Square Enix Montréal, is shutting down..

Embracer Group’s new parent company, which only acquired the studio this summer, told employees today that the company is closing and some employees have been offered positions at sister studio Eidos Montreal.

Square Enix Montreal was founded in 2011 with the goal of developing premium games, and in 2013 shifted its focus to shareware games.

The company is the developer of mobile games Hitman Go, Hitman Sniper, Lara Croft Go, Deus Ex Go, Hitman Sniper: Shadows and Tomb Raider Reloaded, some of which have also been released for PC and consoles.

At the time, she stated, “Our new corporate identity will serve as an umbrella for a variety of products, programs and initiatives, each with its own identity. We created the Onoma brand in a way that is flexible to see us in the future, keep in touch with different audiences and not prevent us from expanding with the market.”

In May, Embracer announced that it had agreed to acquire for $300 million the majority of Square Enix’s Western game development arm, including Crystal Dynamics, Eidos Montreal, Square Enix Montréal, and the IS catalog, including Tomb Raider, Deus Ex, and Thief.

Aroged: Chairman of the State Duma said that Russian businessmen should invest in the development of their country