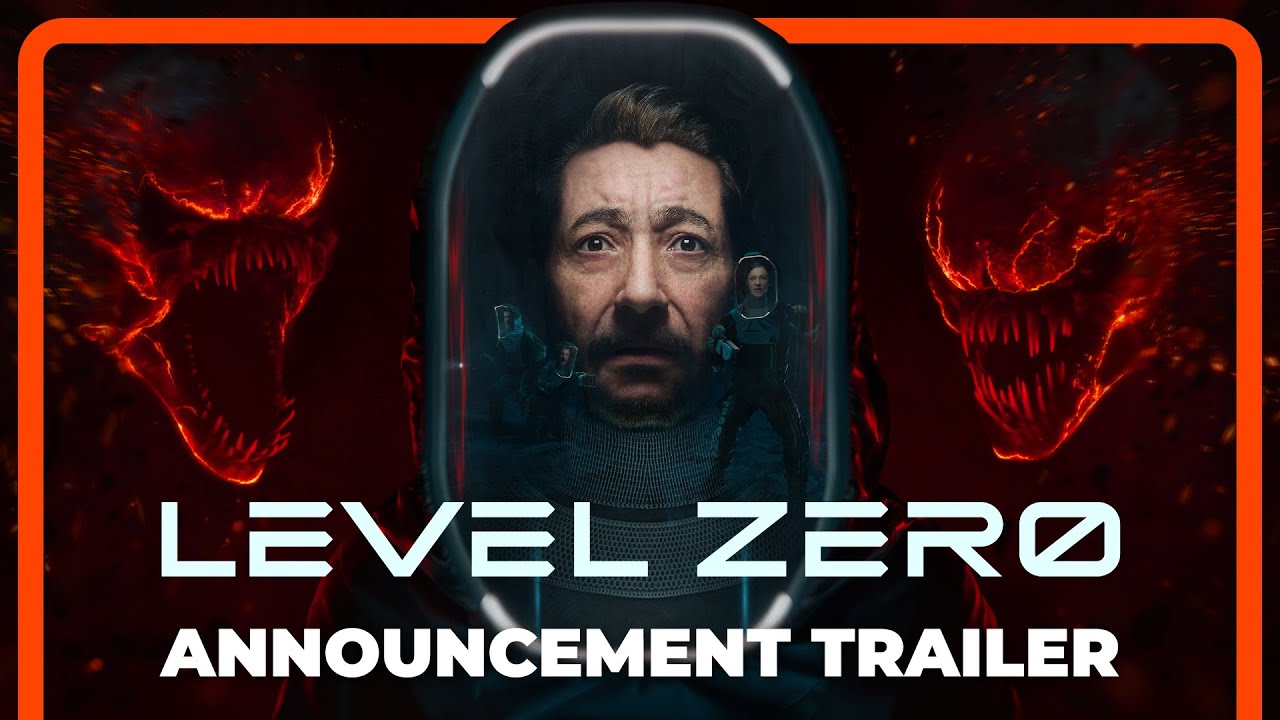 Publisher Tinybuild and developer DogHowl Games have unveiled a new trailer for the asymmetric sci-fi horror game Level Zero. Coming to PC, Xbox and PlayStation in 2023, Level Zero sees a team of frightened scientists take on a relentless pack of alien monsters in a deadly contest of wits and cunning.

In Level Zero, light is life. Four players take on the role of a team of human scientists who try to act when the power goes out at their research facility. To have any chance of survival, they must restore the base’s power systems or be consumed by the nightmares lurking in the shadows. The science team must coordinate and communicate to find vital instruments, faulty fuse panels, and vital light sources such as flares and glow sticks. Weapons will not help against the threat they face.

The second team enters the fray as a pair of endlessly respawning monsters, deadly and powerful in the shadows but terribly vulnerable to the light. Armed with razor-sharp claws, blinding spit, the ability to lay living landmines, disable electrical systems with an organic EMP blast, or disarm their prey with a primal scream, they are incredibly versatile and powerful hunters that thrive in the dark. Deadly and ruthless, the monsters sense the scientists’ palpitations and hunt down their prey throughout the complex. The only thing they are afraid of is the light that can instantly incinerate them.

Thus begins a deadly game of cat and mouse. The monsters won’t rest until all the scientists are dead. Who will win in this intense battle of human ingenuity against extraterrestrial cruelty?

Beta testing will begin at the end of this month.

Worst difference in history. Rangers set an anti-record in the Champions League

In a new video diary, the developers of Men of War II talked about the gameplay of the project