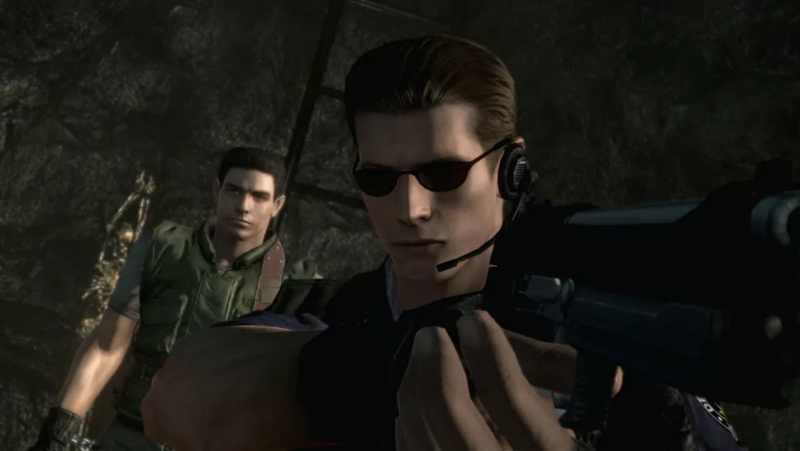 It turns out that the actor who voiced Albert Wesker, the iconic villain of the original Resident Evil game, didn’t know how popular his character and his lines were in Capcom’s 1996 horror movie.

During the life of the Resident Evil franchise, Wesker has been voiced by several actors, but Pablo Kunz landed a role in one of the few freelance voice actors he did in the 90s. In an interview with PC Gamer, Kunz describes voicing Wesker as “a wonderful experience,” but it was one of many jobs the actor did while living in Japan at the time.

As such, Koontz was removed from the Resident Evil community, only confirming his involvement four years ago in the comment section of a YouTube video.

“Reuniting with fans has been life-changing, to be honest,” Koontz says in an interview with PC Gamer. “It’s been a huge blessing to meet so many wonderful people who are supportive, kind and witty. …I might have been a little surprised at first by the incredible attachment people have to the game, but now I don’t feel it. I understand it!”

Since then, Koontz has been playing the Resident Evil series with his son Lexonal on YouTube, marking the first time the actor has heard his performance as Wesker in context. Since he only voiced the character in the first game, Koontz even began revoicing his subsequent appearances in games such as Resident Evil – Code: Veronica, and according to PC Gamer, he plans to revoice other appearances in the future as well.

At the same time, Kunz launched a Patreon program to support the YouTube channel, which includes bonuses such as a cameo-style video message and behind-the-scenes footage.

Google is shutting down Street View, its standalone street-viewing app (end of support in March 2023)

The Dark Pictures Anthology: The Devil in Me: The visit to the horror hotel starts at this time