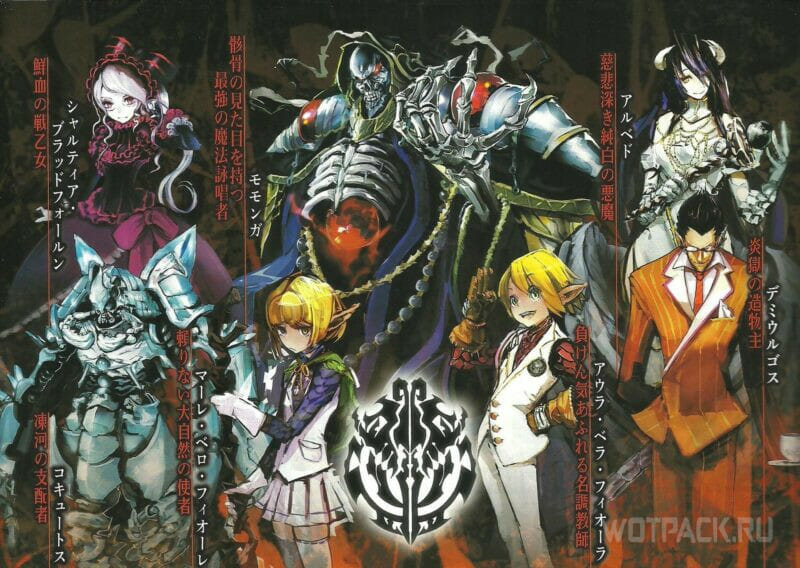 Released on television screens in 2015, the anime Overlord quickly gained considerable popularity and fell in love with a wide range of viewers. A charismatic protagonist, an intriguing plot, high-quality graphics, several good jokes and excellent music could not leave anime fans indifferent, so the high rating and popularity of the show were ensured. Therefore, it is quite natural that the 5th season of Overlord should come out, which, we believe, will keep the bar of the previous ones.

In the article we will talk about the events of the past episodes, as well as what adventures Momonga is likely to have in the new season of the Lord and when to expect the long-awaited series.

When is Overlord Season 5 coming out? 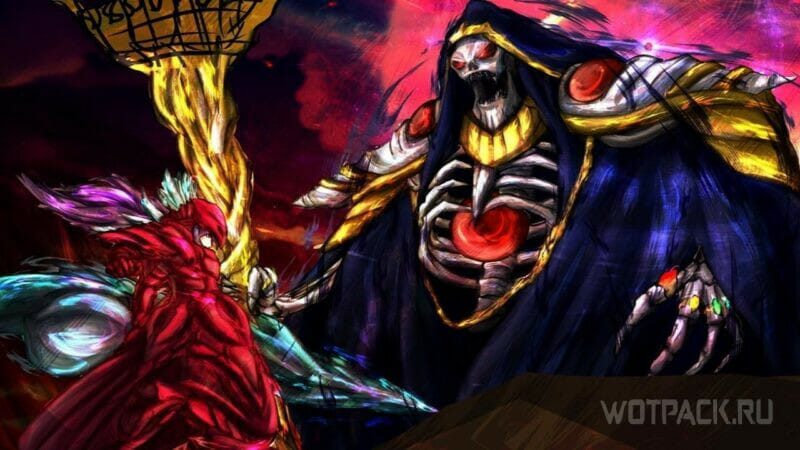 At the moment, it’s impossible to say for sure whether the 5th season of the Overlord will be in the near future or whether fans will have to be patient. Studio Madhouse, responsible for the previous 4 seasons, has not yet announced season 5, but a full-length film has already been announced. It is likely that after the premiere of the full-length movie, we will be able to find out the exact release date of season 5 of the Overlord.

Most likely, the continuation of Overlord should be expected in 2024, and there has been no official announcement yet due to the upcoming release of the feature film Knight of the Holy Kingdom.

The schedule of episodes of the 5th season of “Overlord”

Please note that there may be changes to the release schedule for new Overlord episodes in the future. The exact release date for all episodes will be announced after the official announcement. Now 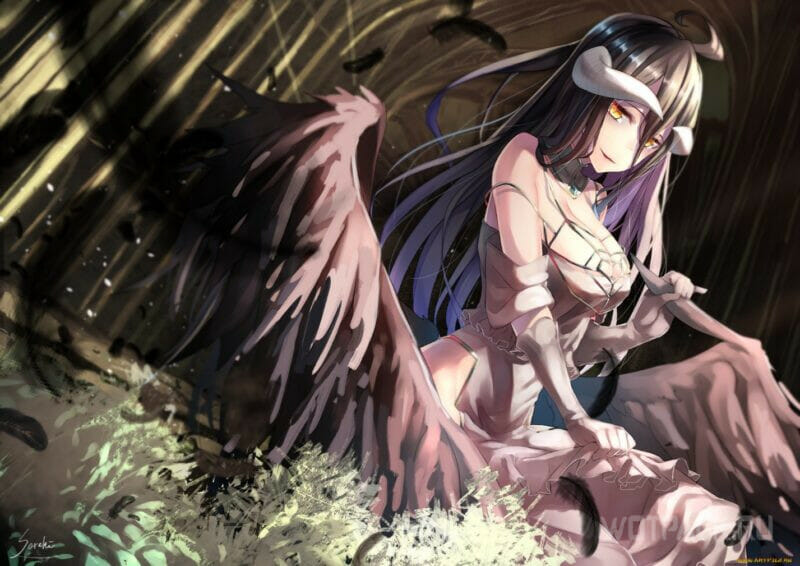 The story began with the closure of the legendary online game Yggdrasil. The player who controlled the character Momonga decides to stay in the game until the servers shut down and stay in the once beloved world to the last. Gathering all the minions in the guild hall, he awaits the end.

But the servers do not turn off, Momonga cannot leave the game and turns into a skeleton magician. NPCs begin to show emotions like real people, the game world becomes real. Having nothing of value in his reality, Momonga remains in the game world and intends to conquer it. 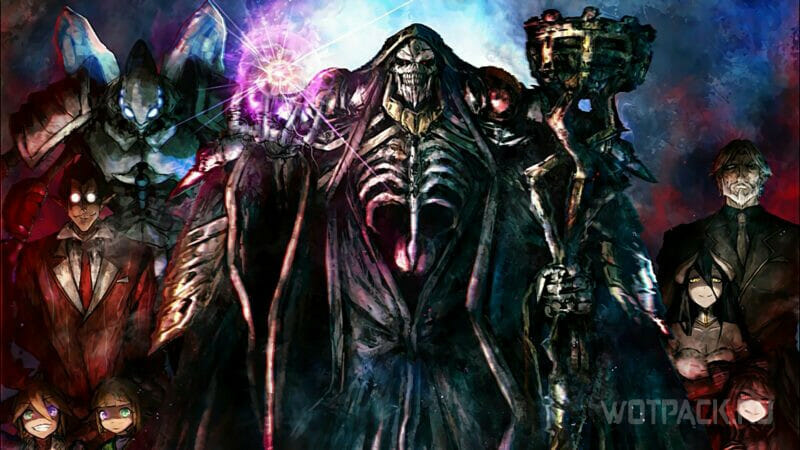 Momonga carefully selects his allies, subjecting them to severe tests. Gradually, a powerful and dedicated team is formed around him, ready to help in conquering the gaming universe. At the same time, Momonga struggles with his weaknesses and tries to find confirmation of his hunch. After all, it is quite possible that he is not the only one stuck in this game from the real world, so the secret search for other players is not in last place.

With knowledge from the real world, Momonga quickly advances, gaining a reputation as the Dark Overlord, and going through many battles driven by the goal of taking over such a promising virtual world.

Volumes 15 and 16 of the original are expected to be adapted in Season 5. It is likely that the studio will wait for the release of volume 17 in order to traditionally create a new season based on three volumes. 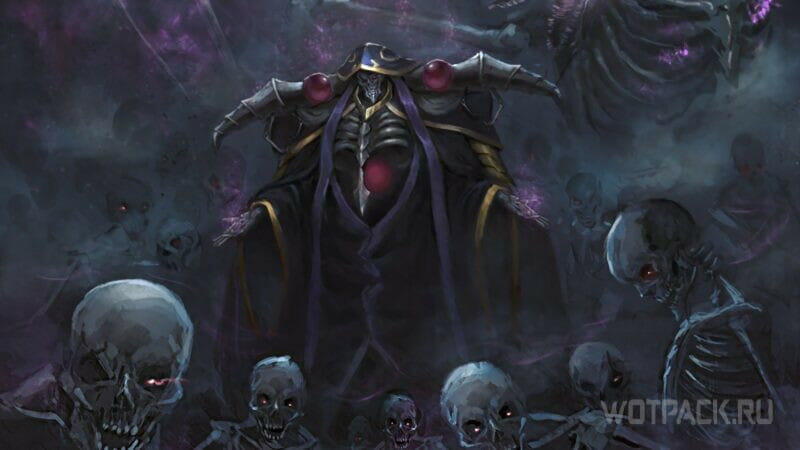 In 2017, the original manga hit #1 on the Best Graphic Novels list, and held that position for a full year. In 2018, the novel, unfortunately, lost its position and dropped to the 4th line, but did not lose the people’s love. By the spring of 2018, the circulation of copies sold was over 7 million units. The anime series is an adaptation of the graphic novel of the same name by Kugane Maruyama. The production of the anime adaptation is being produced by Madhouse Studios, behind which such well-known works as “Death Note”, “One Punch Man” and “HunterHunter 2011” are responsible. The same team is responsible for the new chapters of Overlord. Written by Yukie Sugawara and directed by Naoyuki Ito. The films “Overlord: The Immortal King” and “Overlord: Dark Warrior” are recaps of the first season with several additional scenes. Momonga’s background set him apart from other protagonists in similar titles. Momonga is an undead that many fans of the anime series have appreciated and dubbed the “pattern break”. 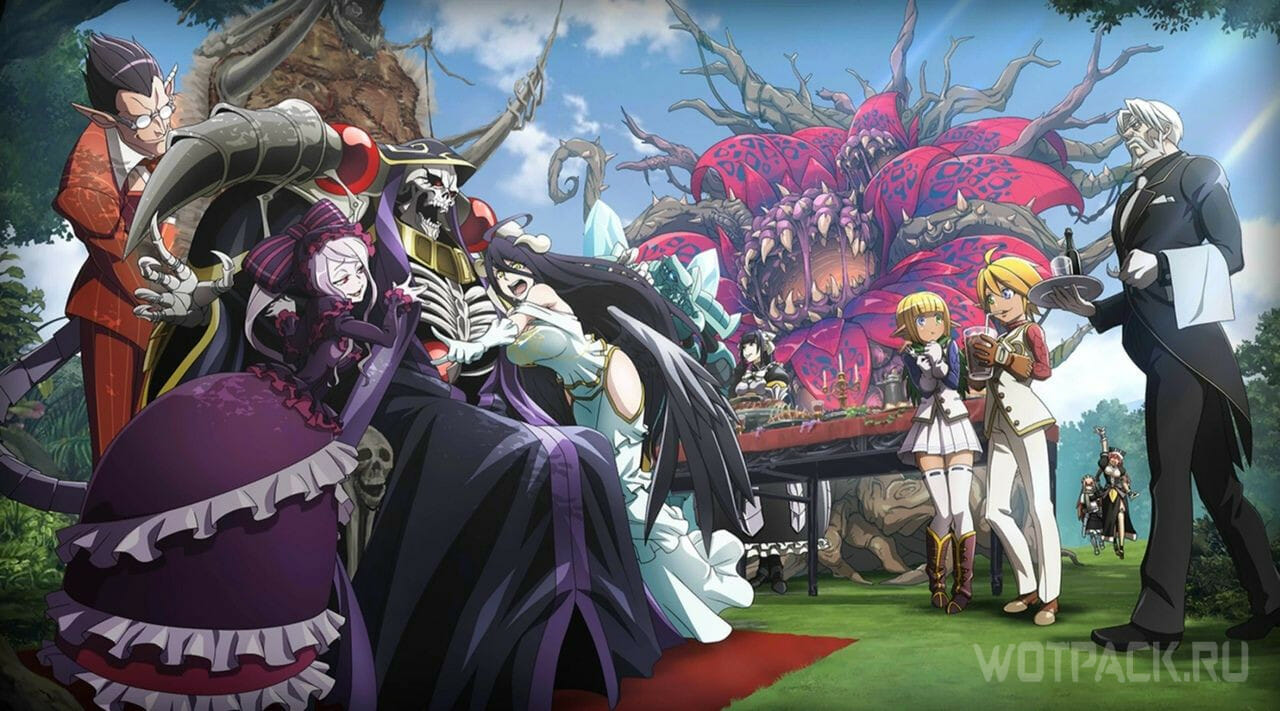 We hope that soon we will be able to watch the 5th season of the anime Overlord. Unfortunately, the exact release date is still shrouded in mystery, but we believe in a full-fledged announcement soon and that the show will keep the high bar of previous seasons.

Wild Hearts: According to EA, offers everything that fans of the monster hunting genre could wish for

Octopath Traveler 2, a trailer features two characters from the game

there is no evidence that hackers accessed user data