Publisher Devolver Digital and Developers Terrible Toybox (Thimbleweed Park) reported about the imminent expansion of the platform geography of his pirate adventure Return to Monkey Island. 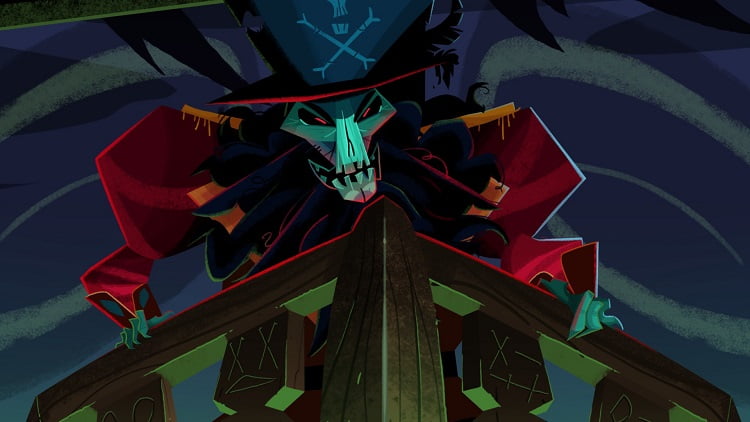 Recall that Return to Monkey Island was presented in April and almost from the very announcement was listed as a temporary exclusive for PC and Nintendo Switch. The fact that sooner or later the game will appear on other systems, the creators did not hide.

As it became known, on November 8 of this year, Return to Monkey Island will go on sale for the Microsoft Store (PC), PlayStation 5, Xbox Series X and S, and will also appear in the Game Pass service catalog (PC and Xbox).

The initial release of Return to Monkey Island took place on September 19 this year on PC (Steam) and Nintendo Switch, and on October 25 the game was ported to Linux. Journalists took the return of the series quite warmly – 85-86% on Metacritic.

Update 2.5.2 for Diablo 2 Resurrected has been released

NIS America: Fall 2022 Tour - Special - All the highlights of the presentation