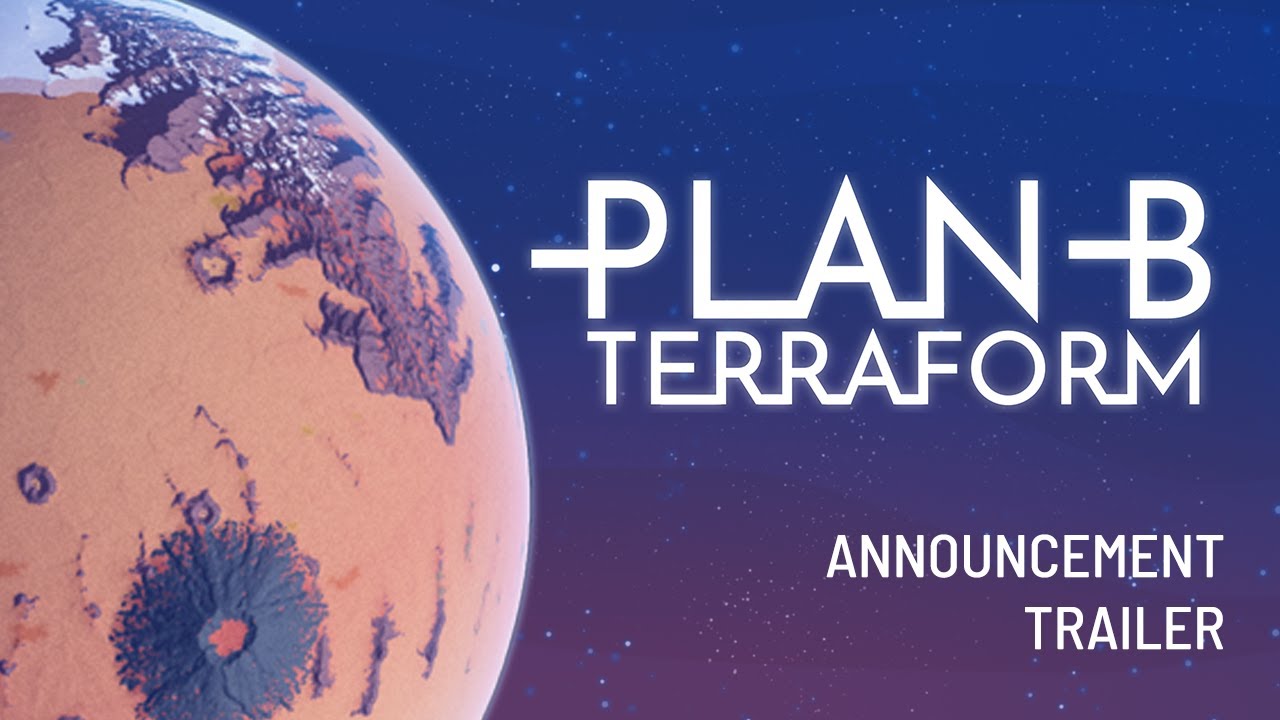 Gaddy Games founder Nicolas Gadenne has announced his new project, Plan B: Terraform, coming to Steam Early Access in early 2023. After more than three years of development, the French independent developer aims to put the game in the hands of the players and develop it based on community feedback. Nicolas Gadenn, who previously created the successful 2D survival sandbox Dig or Die (over 250,000 copies sold on Steam), defines his new creation as “a calm and contemplative sci-fi sandbox game with an emphasis on automation, based on a credible near future.” Plan B: Terraform also offers an educational approach to the greenhouse effect and the mechanisms of the water cycle.”

Take control of a newly discovered planet, watch your world grow and grow in population. Get resources, process them and transport them to cities to continue colonizing. With the mission of terraforming the planet to make it habitable, the player will have to heat up the atmosphere, shape rivers, oceans and grow forests.

Get minerals, transform and transport them to cities so they can expand. Build terraforming devices like greenhouse gas plants to gradually warm the atmosphere, make ice melt and bring rain until rivers and oceans form. Then, when the conditions are met, you can plant trees and watch them grow into large forests. A huge playground on a planetary scale, consisting of more than a million hexagons. “Real” planet terraforming with real-time global simulation of temperature, vegetation, rain and water flowing into dynamic rivers and oceans. A radical evolution of the population from a few inhabitants to a million or more.

The Outlast Trials: in balance between horror storytelling and multiplayer

Battlefield 1 is in the Steam Top 10, has more players than Battlefield 2042