Playing is starting to cost more and more, at least looking at the traditional market. Today it was announced that PlayStation VR2 will be released on February 22, 2023 and will cost € 599.99. Considering that PlayStation VR was launched at € 399, this is an increase in the price, for the same type of peripheral, of as much as € 200. It must be said that the technological improvement between the two generations of viewers is evident, and that therefore a higher price was predictable, but at the same time it is undeniable that the perception of the operation is not exactly positive. After all, it was safe to hope that PSVR2 would remain in the same price range as PSVR, with only a slight upward tweak, considering that we are still talking about the evolution of a certain experience, not something completely new. 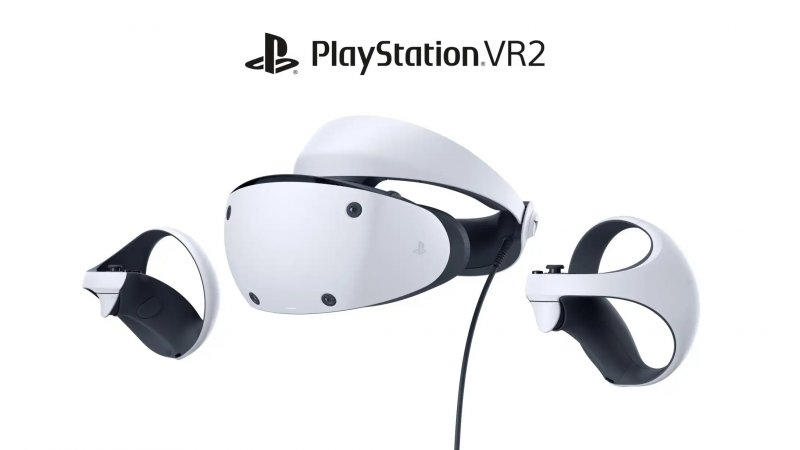 The price of PlayStation VR2 has generated quite a few controversies

The case of rising prices at Sony is probably the most evident of the entire industry, but it seems that Microsoft will soon adapt too, as Phil Spencer hinted at, while Nintendo is likely to pull straight up to the next generation with current prices. , given that now Nintendo Switch is in its waning phase and it would make no sense to stop it as long as it still manages to grind results.

Within PC the situation is even more tragic, if not ridiculous, considering, for example, the price of the new ones graphics cards of Nvidia of the RTX 40 series, which start at over € 1,500. Of course, it must be said that they are completely useless, but by now it is clear that the various hardware manufacturers aim to make people believe that to play well on PC it is necessary to spend at least € 3,000. This is the result of the emergence of colored chairs, of peripherals with a design between the futuristic and the unwatchable and of towers that when you turn them on illuminate a city per day.

Even the cloud gamingthe great promise of getting everyone to play on old or inexpensive systems, is coming out of the sow even before it has managed to arouse general interest, with dedicated hardware that costs more or as much as a normal console.

The risk is that the increase in prices in the traditional market will end up benefiting all those markets with direct access and much cheaper, such as the mobile one, which just do not need it. Of course, traditional gamers will not move en masse in that direction (they may complain, but then they will continue to look at a certain type of experience), but many new recruits, having to choose, will not think twice about heading to where they spend money. less. It is likely that the effects of certain choices will not be seen in the short term, but we fear that on the medium / long term the repercussions are inevitable.

Connected speaker promo: the Echo Dot 3 is 40% off!