Relief for gas customers: These costs will no longer apply in December 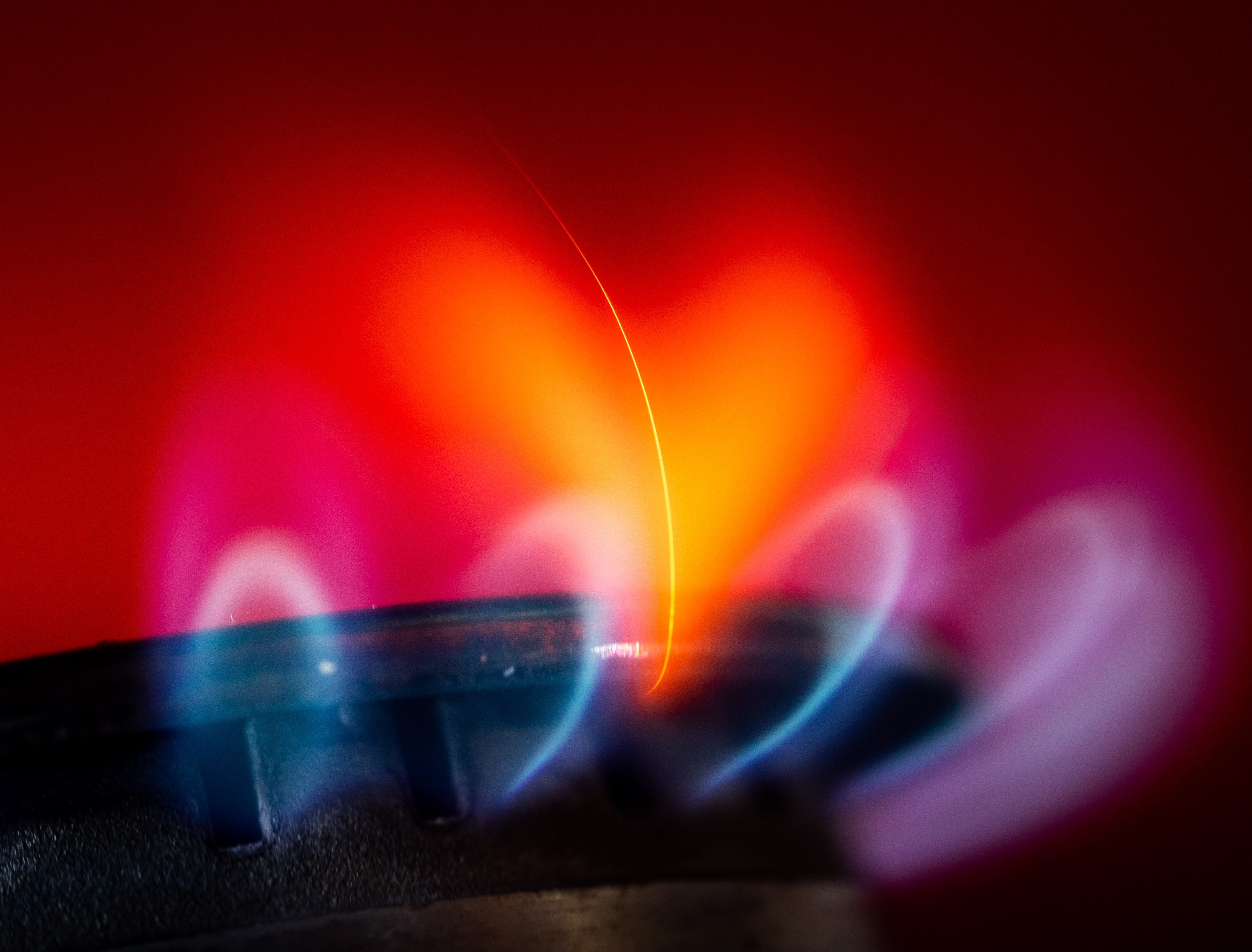 In the case of new contracts, it can be assumed that discounts adjusted to the current energy costs have already been agreed. “Here, in December 2022, the tenant will be released from the obligation to pay the deduction at a fixed rate.”

The corresponding draft law on “emergency aid” is now going into parliamentary deliberations. According to the paper, the Bundestag should agree on November 10th and 11th, the Bundesrat on November 11th – a special session is necessary for this. By the beginning of November, procedures and regulations for determining the advance payment to be reimbursed should be clear. By mid-November, the suppliers are to determine the advance payment to be reimbursed. The details of the December emergency aid should be known on the websites of the natural gas suppliers by November 21st. On December 1st, the suppliers are to receive reimbursement of the deductions from the state.

The emergency aid is intended to serve as a bridging measure until the introduction of the gas price brake for households in March. However, the federal government is aiming for retrospective relief as of February 1, as stated in a federal government paper. Exactly what that means is unclear. The suppliers had made it clear that a gas price brake could not be created before March.

Boston and Vegas off to a strong start: Five October trends in the NHL

Atomic Heart will be released on February 21, 2023 - new trailer

Steam: You may have missed these popular games