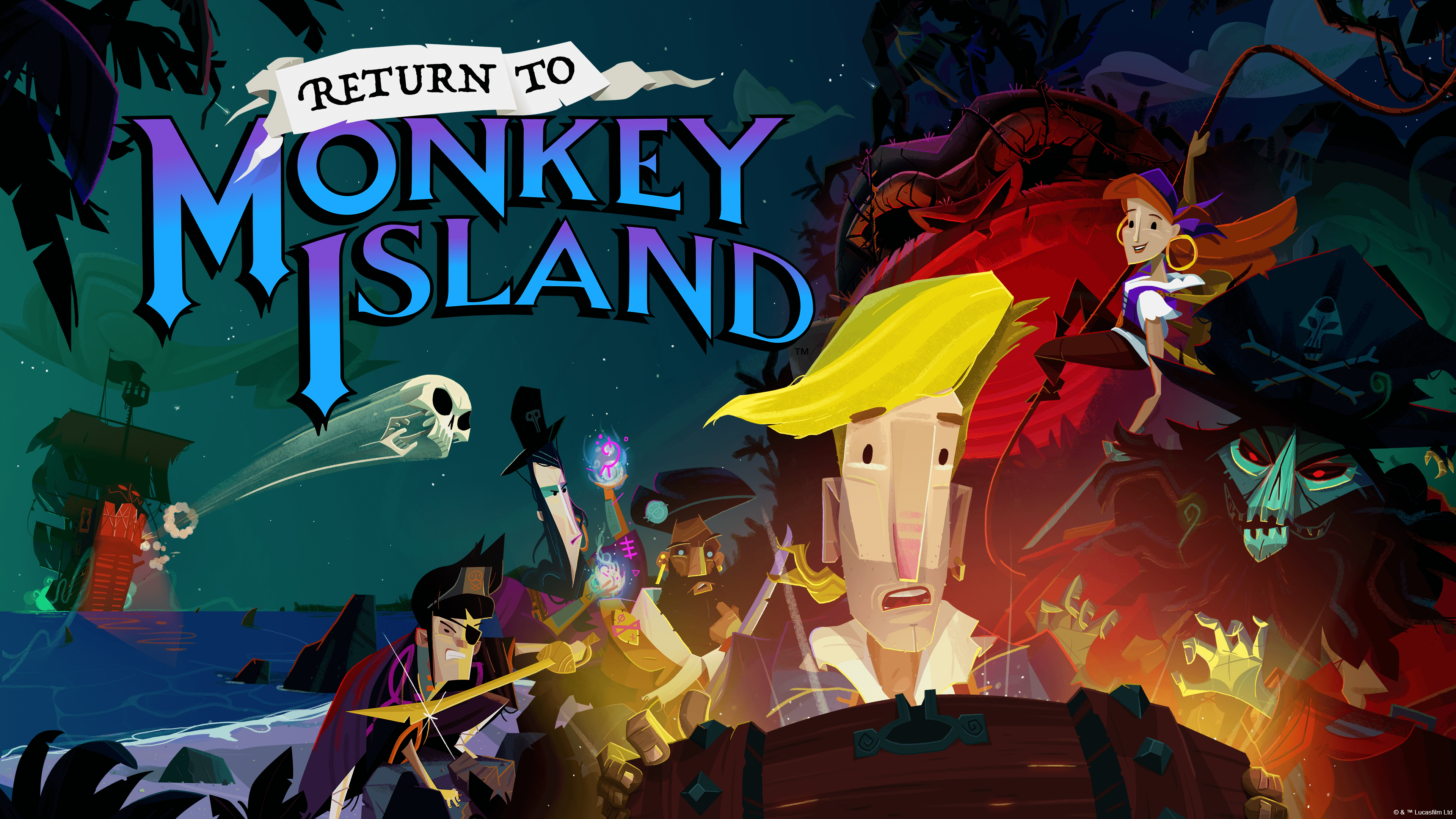 11/02/2022 at 18:23 by Norman Wittkopf – The release date for the console releases of the well-received Return to Monkey Island on PS5 and Xbox Series X/S is set and is already imminent.

Return to Monkey Island was released in September for both PC and Nintendo Switch, and players have responded positively to the continuation of the legendary adventure series on Steam. Now, with Playstation 5 and Xbox Series X/S, it is the turn of two more platforms and should be served on November 8th, as the latest PS5 announcement trailer has revealed. This can also be found embedded below and sets the mood for the adventure.

The classic-style point-and-click adventure will also be available in Microsoft’s Game Pass subscription on both the Xbox and PC versions from this date. Meanwhile, just a month after its PC release, publisher Devolver Digital announced that Return to Monkey Island had earned it status as the fastest-selling game in creator Ron Gilbert’s famed series.

Nice bonus: With the release comes the German voice acting and Norman Matt is back on board, who is already known as the voice of the powerful wannabe pirate.

Background to Return to Monkey Island

Return to Monkey Island is the sixth complete game of the famous adventure series and follows the events of the first and second parts (“The Secret of Monkey Island” and “Monkey Island 2: LeChuck’s Revenge”). Therefore, you should ideally already know or catch up on the first two parts, which of course does not necessarily have to be a must.

In the latest adventure, protagonist Guybrush Threepwood prepares to finally reveal the secret of Monkey Island and its treasure. As usual, there is a lot of humor and riddles in front of well-known and new island scenery as well as on the high seas. In addition to the positive player reviews, the game was also able to convince the specialist press as far as possible and received an average rating of 86 points on Metacritic.

Disney Speedstorm has been delayed to 2023: details on the free to play