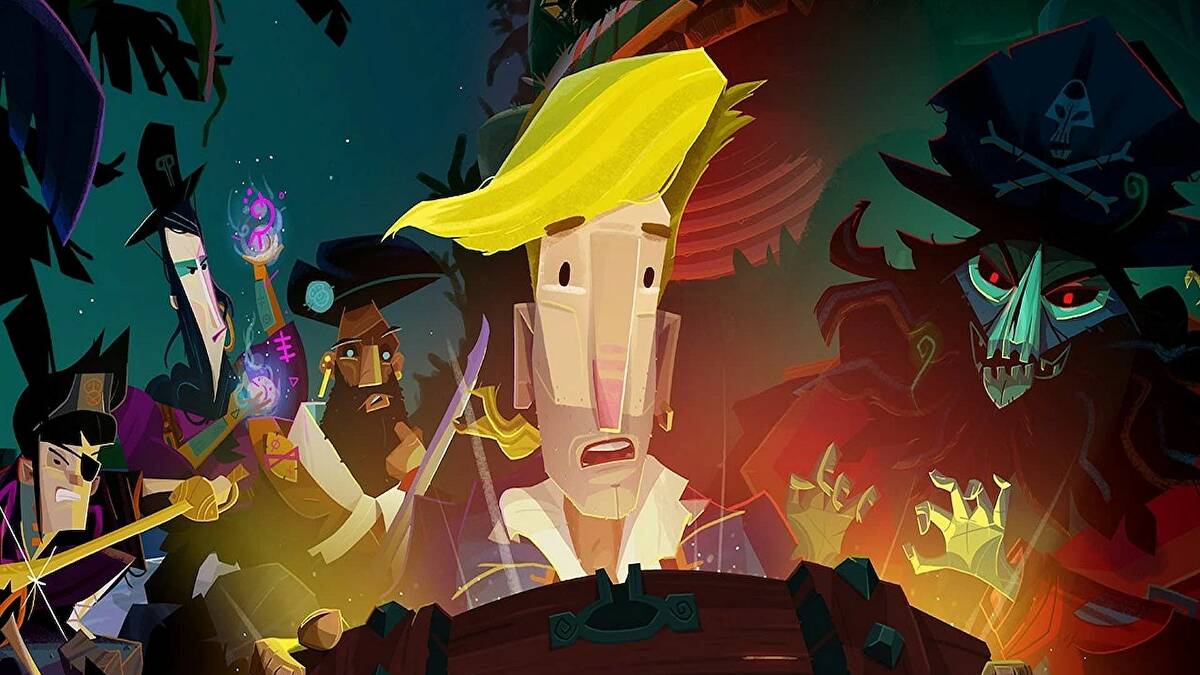 From the list of games for the Game Pass subscription for the first half of November, it became known that publisher Devolver Digital plans to release this fall’s hit game Return to Monkey Island on new platforms. While announcing the arrival of Return to Monkey Island on Xbox, Microsoft did not indicate on its blog that the project would only be available on Xbox Series X | S, but it looks like it is.

In the official trailer for Return to Monkey Island with the announcement of new versions of the project, only the Xbox Series X platforms are indicated | S and Playstation 5. Next-gen consoles only, the game will be available next week on November 8th.

At the moment, there is no information about whether the developers plan to later release versions for Xbox One and Playstation 4. Thus, the game will be released on Game Pass on November 8 on Xbox Series X | S and PC, but will not be available on Xbox One.

LEGO Promo: This intricate and best-known F1 set is on sale!

AMD has published a fresh financial report: $ 5.6 billion in revenue in the third quarter

Intel XeSS: Discover the technology that competes with DLSS

Call of Duty Modern Warfare 2: Find out which game modes and maps are available at launch

Now it’s official: Then the new Avatar film will be released!

Pokémon Scarlet and Violet have ‘the worst Elite Four in the series’: disappointed fans