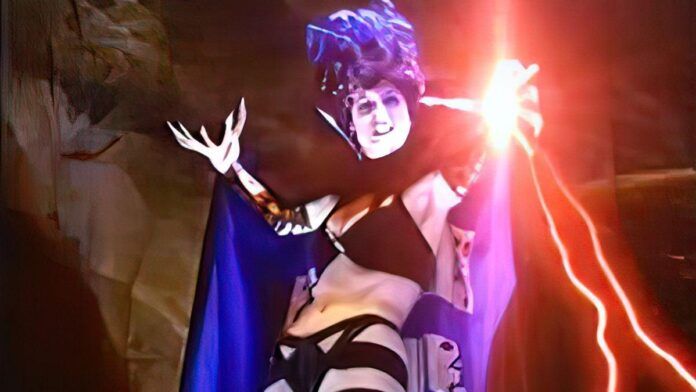 It was believed because the company Gaming Alexandria, which is dedicated to the preservation of lesser known and forgotten games, managed to recover a copy of the game extracted the ISO files and made them available for free through its channels. According to what was reported by the leaders of the association, the material needed to put back into circulation The Sacred Pools would come from a joint effort of Joe Cain and David Gray. The latter – as an insider and former SegaSoft employee – was in possession of several physical copies of the game. These copies, says Gray, are what remains of some gifts made to the team in 1999 shortly before the final closure of SegaSoft.

Presented during E3 in 1996, The Sacred Pools was supposed to represent a game intended for the adult audience. SegaSoft had in mind to distribute it on PlayStation, PC, Mac and – of course – SEGA Saturn. The lukewarm reception of the press and the public, and the poor distribution of Saturn, supplanted by an unstoppable Sony console, convinced SEGA itself to put aside the cost project – says Gray – between two and three million dollars. An astronomical figure for the time.

First aid kits: The mini pharmacy for the backpack

Magic guide in Genshin Impact: how to get and who will suit

EVE Online: Uprising expansion is coming in a few days

This 1 TB SSD will rejuvenate your gaming PC, and it’s on sale