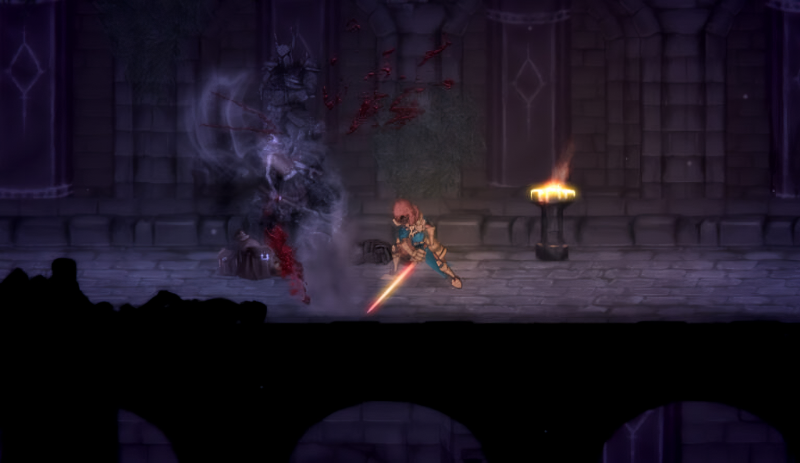 Return to the kingdom of Altarstone and receive rewards from the free content update. Hunt twisted mages with 10 new weapons, five armor sets (including the beloved Chef’s Set), and more.

Meet the mysterious Nameless in the village of Ashbourne, a strange merchant whose esoteric goods reward those willing to devour Nameless mages.

Rise to the rank of Marked Inquisitor and gain access to the Kingsguard stash, a collection of Altarstone’s most prized treasures.

The Shunned Namekeeper update introduces over 50 new items, weapons, and armor sets, including:

Salt and Sacrifice is available now for PlayStation 5, PlayStation 4 and PC via the Epic Games Store.