Suppressed vine in Genshin Impact: where to find and who needs it 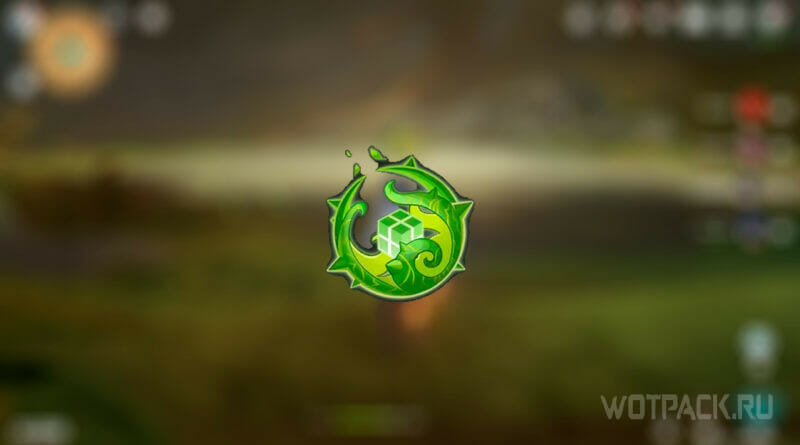 Suppressed Vine in Genshin Impact – Exalted Material Tree of characters from Sumeru. You can get the item as a reward for killing the world boss – this is the only way to acquire the resource. In the guide, we will tell you in detail where to find the Suppressed Vine and who needs it.

Where to find Suppressed Vine in Genshin Impact Suppressed Vine drops from defeated World Boss Dendro Hypostasis. To find this enemy, move to the teleporter located southwest of the boss marker, jump down and, after entering the tunnel, move to the cave. Only Adventurers who have reached adventure rank 32 will be able to fight Dendro Hypostasis. It is also necessary to complete the Archons quest Through Smoke and Dark Woods and start the quest Dreams, Emptiness and Deception.

In one battle, you can get no more than 3 Suppressed Vines: from 1 to 2 at world level 0-3, 2-3 at world levels 4-8. The number of dropped items is random and even at the maximum level you can get two pieces. After defeating the boss, go to the earth artery flower that has grown in the center of the arena, spend 40 units of primordial resin and get all the rewards, including the required resource. 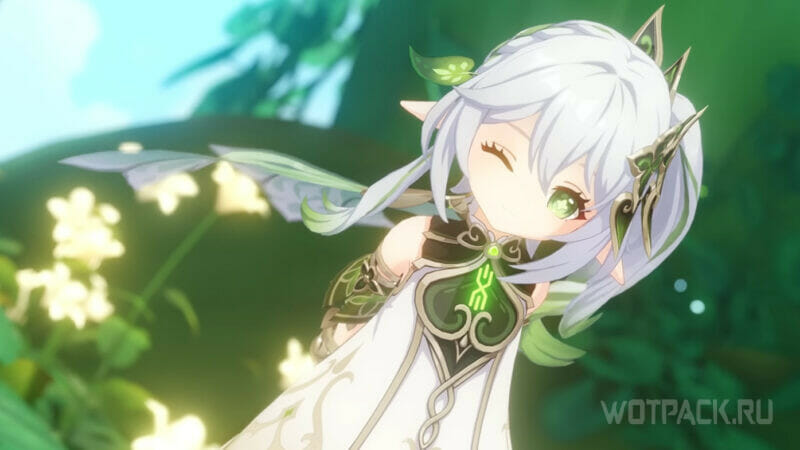 At the time of the release of the first half patch 3.2 Suppressed Vine is only needed for one playable character, Nahida. In total, to upgrade to the maximum level, you need to spend 46 Suppressed vines. When ascending to 40/50/60/70/80 need 2/4/8/12/20 vines, respectively. Available materials for characters can be viewed in the Inventory, in the section “Character development». 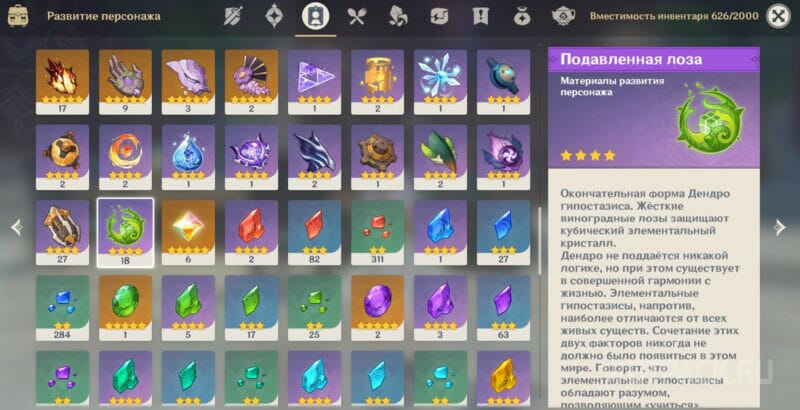 We hope that our guide to finding and using Suppressed Vine in Genshin Impact helped to collect the right amount of resources. If you have any questions, leave them in the comments and we will help. Read our other Genshin Impact guides in the corresponding section of the site.

Graphics card at the best price: the competitor of the RTX 3090 is always cheaper!

God of War: Ragnarok is now available to preload on PS4 and PS5

Delay, more delay, always delay: but when will the Tesla Cybertruck see the light of day? - Aroged

God of War Ragnarok: where to find the Frozen Flames and the Flames of Chaos