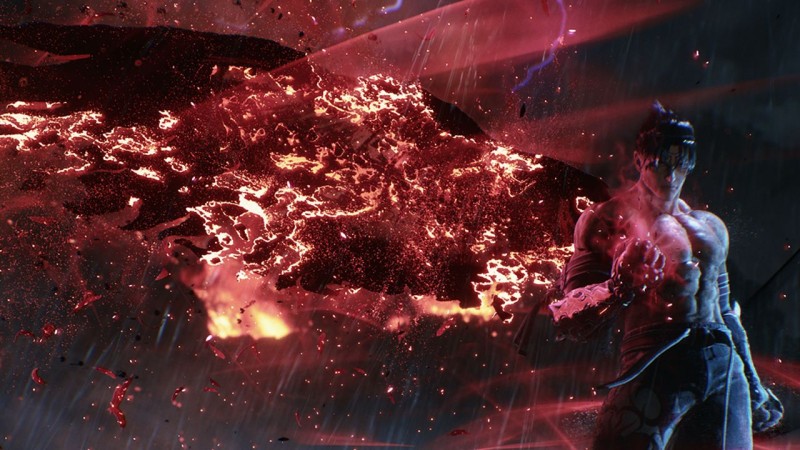 Bandai Namco recently announced the Tekken 8 fighting game and launched a Steam page with an unannounced release date. According to the information on the page, the game will still receive support for the Russian language in the video translation of the menu and subtitles. Initially, Russian was not listed as a supported language, but Capcom updated the page a few days ago.

Tekken 8 will receive voice acting only in English. However, for the interface and subtitles, the game also supports 13 languages.

The original Tekken game was released on arcades back in 1994. A year later, it was released for the new Sony PlayStation console, which at that time competed fiercely with the Sega Saturn and Nintendo 64.

Announced during the September PlayStation State of Play presentation, Tekken 8 is built from the ground up on Unreal Engine 5. Bandai Namco Studios is developing the game with Katsuhiro Harada as Game Director.

IPS vs TN vs VA – which is better for games: difference between matrices, comparison