Men’s national basketball team of Ukraine in November will play the matches of the second round of qualification for the 2023 World Cup.

On November 11, the national team in Almira will play against the Dutch team, and on November 14 in Riga it will host the Icelandic team.

The coaching staff of the Ukrainian national team, headed by Ainars Bagatskis, has decided on the preliminary composition of the team that will prepare for these matches. The list includes 13 players:

In the qualification of the 2023 World Cup, the Ukrainian team played six matches and is fifth in the group L table. The three best teams from the group go to the World Cup. Before the end of the selection teams have to play four games. 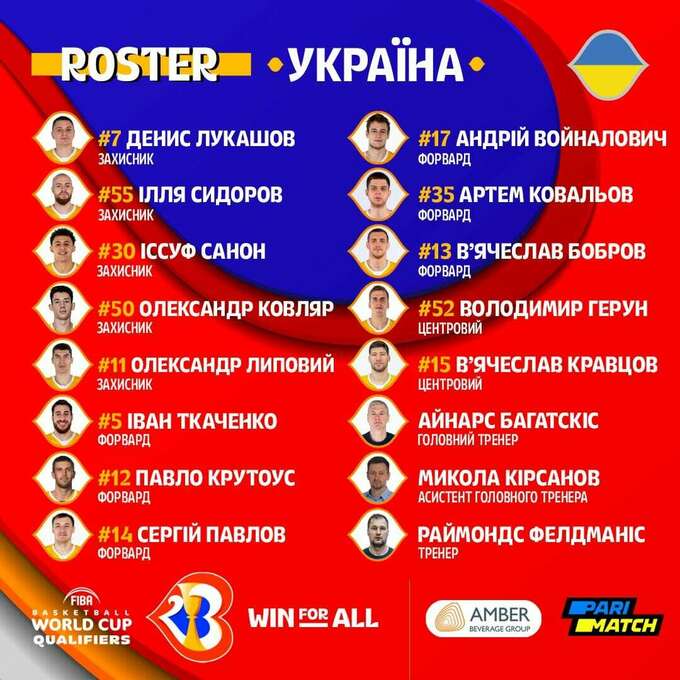 PlayStation Japan releases God of War: Ragnarok ad in the style of a children's program

Giant TV at Aldi: 4K monster for less than 800 euros

10 shows you can’t miss on Netflix