The creators of Hogwarts Legacy told how Imperius works 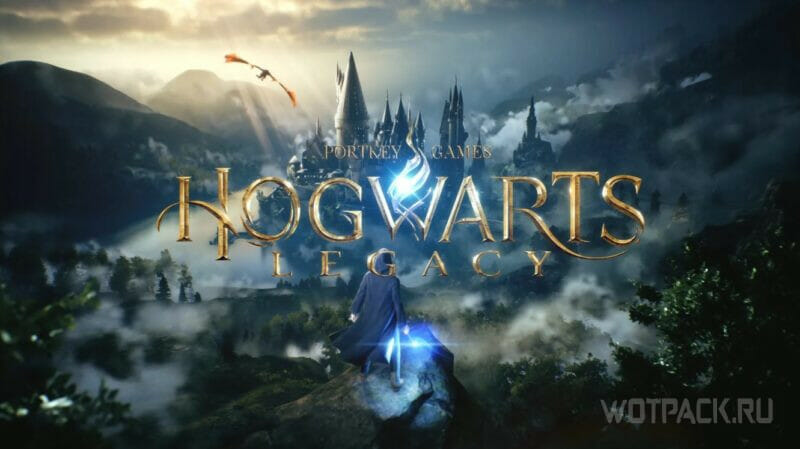 The creators of one of the most anticipated games, Hogwarts Legacy, have revealed to fans some of the mechanics that will actively work inside the open Hogwarts. One of them – cursesknown from films and books about a boy with a scar.

Analysis published so far Imperius — spells, “suppressing the will of a person and making him completely controllable (inventor unknown)”. Based on the description, with the curse in question, players will be able to subdue their enemies for a short time.

Opponents who experience the power of the Imperius, will fight on the side of the player. The damage they take will be reduced. Outgoing, on the contrary, is increased several times.

It is not yet known if wizards will be able to use this spell multiple times in a row. It is also unclear what effect the enemy will expect afterwards. For example, will he get a negative effect like “Stun” on him, or, on the contrary, will he immediately rush at the player again? Many things are still shrouded in mystery, but it’s good that the creators have finally begun share details about Hogwarts Legacy.

We remind you that the release of Hogwarts Legacy is scheduled for February 10, 2023.

Share in comments his impression of the Imperius spell in Hogwarts Legacy, which will be available to players. Write if you are waiting for the release of the game.

"It's tiring": after the many controversies, Antoine Daniel takes a radical decision for his mental health

Marvel Snap, generated $ 2 million in one week: the card game is a huge hit in the US

George Martin Names His Favorite 'House of the Dragon' Scene

Divine Knockout: The platform fighter based on “SMITE” has received a date and a trailer

Free DLC available for Vampire: The Masquerade – for a limited time