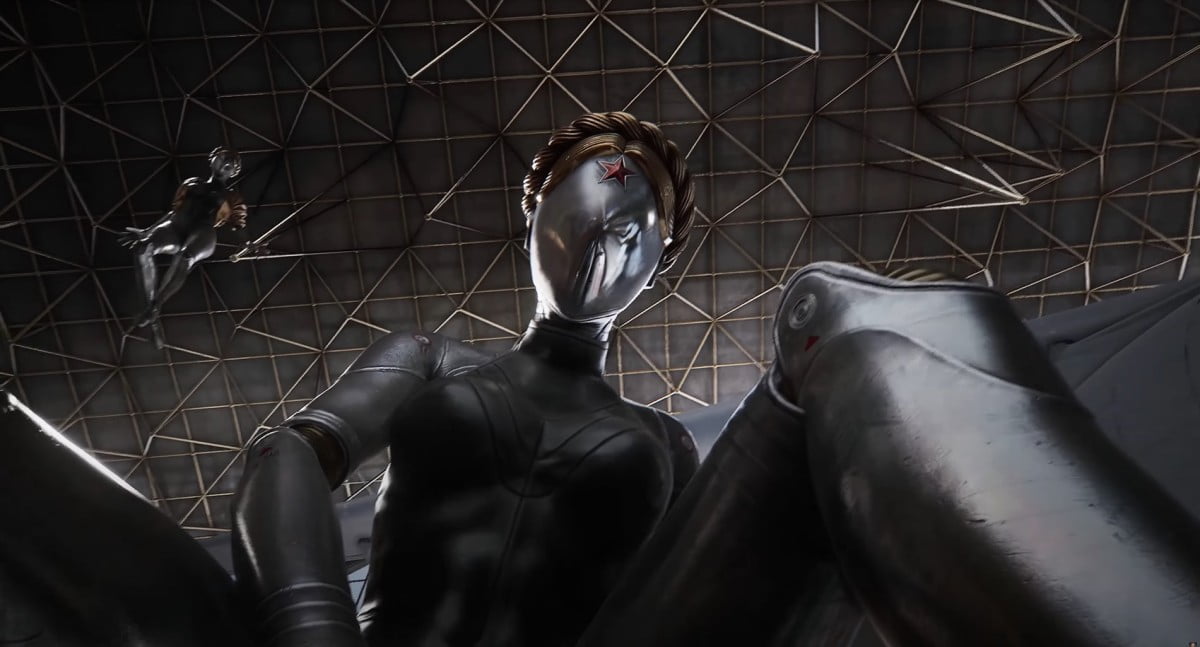 The creators of Atomic Heart from the Russian studio Mundfish have published a video that reveals the exact release date of the new shooter. The game takes place in a futuristic world reminiscent of an alternate version of the Soviet Union.

In the trailer, the developers showed footage with various characters, opponents and weapons. The video also reveals the release date of the shooter – the authors plan to release the game on February 21, 2023 on PC, PS4, PS5, Xbox Series X|S and Xbox One.

Recall that in Russia and the CIS countries, the PC version of Atomic Heart can be purchased only in the VK Play store. Xbox Game Pass subscribers will receive the shooter for free immediately after release.

Nantes. Snigur beat the Russian on the way to the quarterfinals

The Last of Us (HBO): The first season will air in January

Activision Blizzard x Microsoft: The EU is apparently planning a detailed examination of the takeover