The European Commission intends to conduct an in-depth study of the consequences that may arise from the deal for the purchase of Activision-Blizzard by Microsoft for a record $69 billion. The regulator expected more comments from the software giant about the likely decrease in competition in the gaming industry after the completion of the transaction, but Microsoft did not provide data , which prompted the European Commission to study this issue in depth. 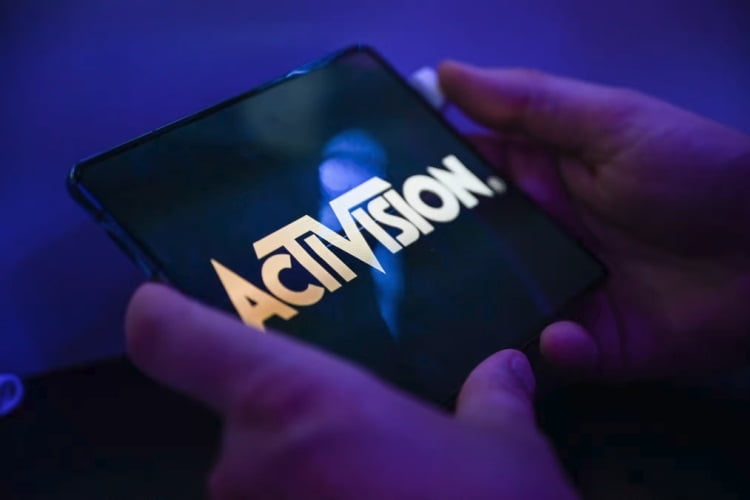 Microsoft had the opportunity to provide new data to convince the EU antitrust authority that the deal to buy Activision-Blizzard would not hurt competition in the industry before November 1. However, the company decided not to do so, according to a statement from anonymous sources familiar with the matter. Now the European Commission has until November 8 to officially announce the start of the so-called second phase of studying the deal. According to the source, earlier the European Commission received data from Microsoft competitors on the company’s activities in the field of cloud games and services, and also asked them to assess the likelihood that the software giant will block access to competitors from the Call of Duty games, one of Activision’s most popular franchises. Blizzard.

A Microsoft spokesperson said the company continues to work with the European Commission to resolve any legitimate market concerns, and will also make Call of Duty available simultaneously on Xbox and PlayStation consoles. Official representatives of the European Commission have not yet commented on the issue related to the in-depth study of the deal to buy Activision-Blizzard.

In addition to the European Commission, the deal is also being considered by the antitrust authorities of the United States, Great Britain, Australia, New Zealand, Japan and South Korea. At the same time, the absorption has so far been approved only in Brazil and Saudi Arabia.

INZAGI: We conceded a stupid goal. We are glad that we made it out of a difficult group.”

Uncharted compilation has the weakest start among Sony ports on PC