According to the findings of 9to5Google, the Google Street View application should disappear on March 31, 2023. This virtual navigation service being available on Google Maps, the Mountain View firm would no longer see any interest in having it coexist with an app. dedicated. 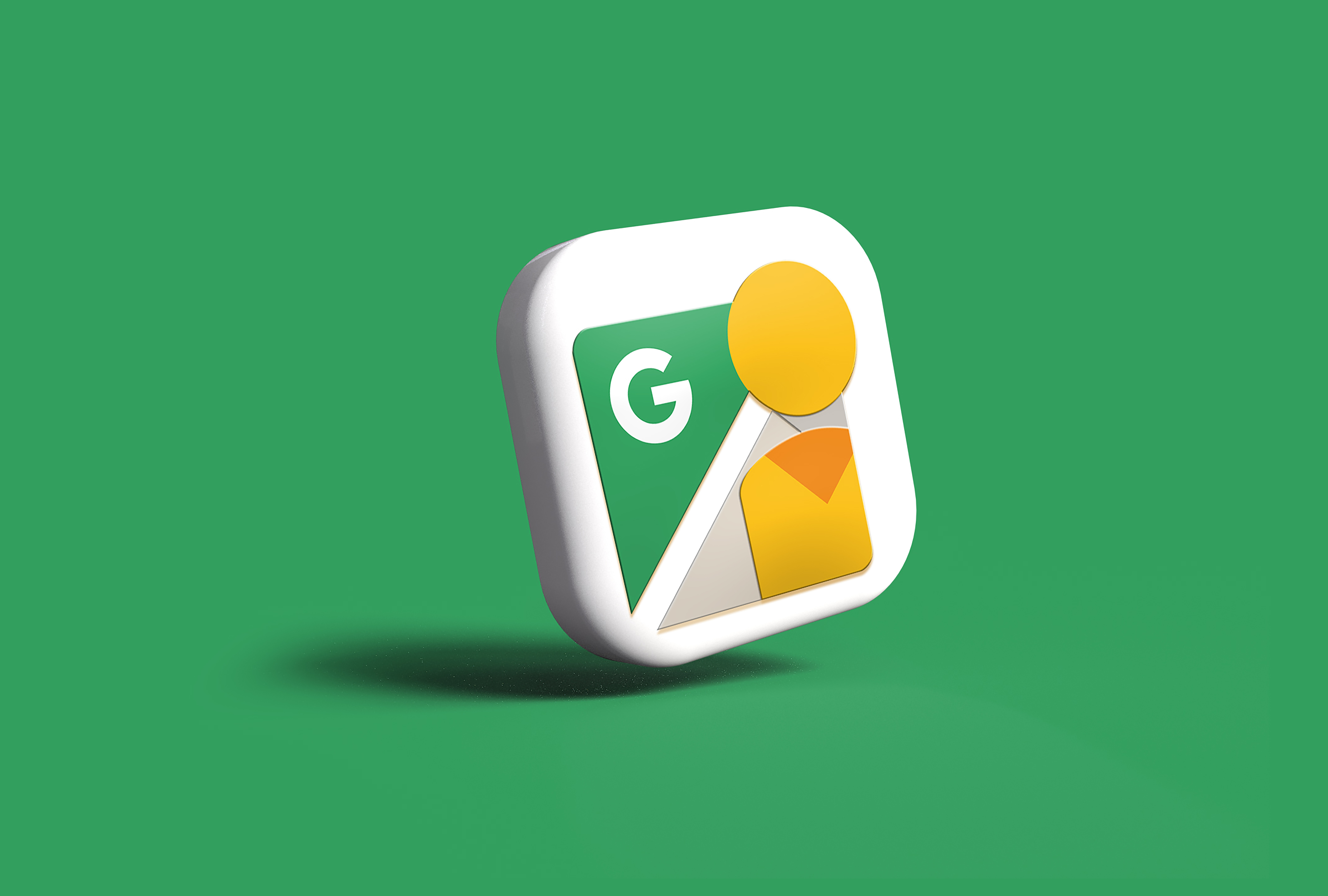 For sure, Google Street View marked several generations when it was released in May 2007. This virtual navigation service was impressive at the time, teleporting us from one end of the planet to the other in a few clicks. Since then, the Californian group has combed cities around the world to map the Earth.

In 2015, and while the era of smartphones had been launched for almost 10 years already, Google decided to devote a dedicated application to it on Android. On the PlayStore, Street View has been downloaded more than a billion times all the same. This shows the success of this tool, which has even become collaborative over time.

Nevertheless, does the Street View application still make sense when Google Maps natively integrates this function? Today, Maps is one of the most used platforms in the world to find your way or locate a place. With Street View offered as an option, the presence of the app itself lost some of its meaning.

This is why Google should obviously remove it from the application stores, if we are to believe the findings of 9to5Google made in version 2.0.0.484371618 of Street View. The media discovered a shutdown program there which plans to end the service, starting on March 31, 2023.

More than twelve years of existence

If so, the Street View application would have lived seven and a half beautiful years. For contributors who used to post images, an alternative is always possible with Street View Studio. On the other hand, the “Photo Paths” function should disappear.

This tool allows anyone with a smartphone to post 2D photos of roads and paths that have never been explored by Google. The thing is, a small page will turn if Google permanently silences the Street View app. The company could communicate on it in early 2023 if that is its intention. 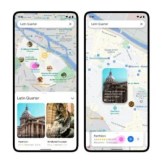 Google Maps announces with great fanfare the upcoming arrival of three features that will help you better visit the cities and places you visit. Between immersive view, neighborhood atmosphere and augmented reality,…
Read more

ASUS, Artline and NAVI arranged a charity raffle for a gaming PC

Netflix: Hurry - these films and series will soon be leaving the program