After the purchase of Twitter by Elon Musk and the arrival of a businessman at the head of the company, a series of resignations began in the top management of the social network – top managers leave their posts, some at the decision of Musk, and some on their own initiative. About this writes Reuters, citing its own sources. 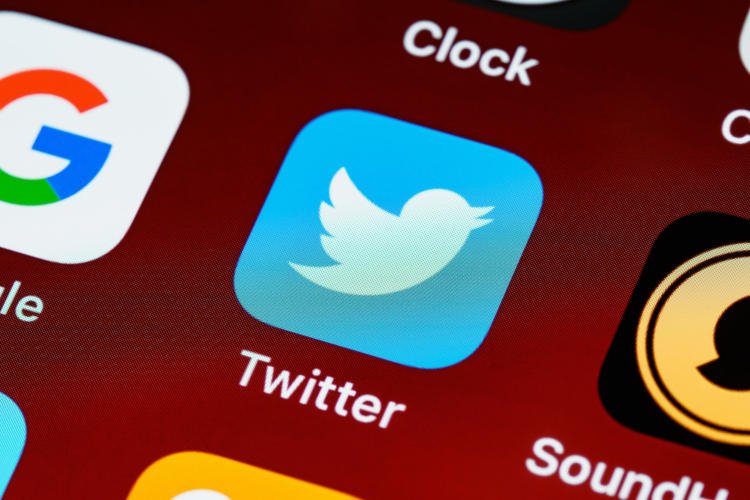 The day before, former chief account officer and head of advertising Sarah Personette said she had submitted her resignation last week. A similar message came from HR and diversity director Dalana Brand. On Monday evening, General Manager of Core Technology Nick Caldwell announced his departure. Leslie Berland, chief marketing officer, Jay Sullivan, chief product officer, and Jean-Philippe Maheu, vice president of global sales, also quit, Reuters sources say. It is not yet clear whether this was their own decision, or whether the new management wished to fire them.

Musk’s team is going to meet with advertisers in New York this week. This is a relevant question because some companies and ad agencies have temporarily suspended their collaboration with Twitter for fear that their ads may appear in the feed next to hate speech on the platform – according to some studies, the share of such content on Twitter has increased significantly.

Star Wars: finally a release date for season 3 of The Mandalorian?

Gears of War: The Coalition games don't have the heart of the originals, for Bleszinski