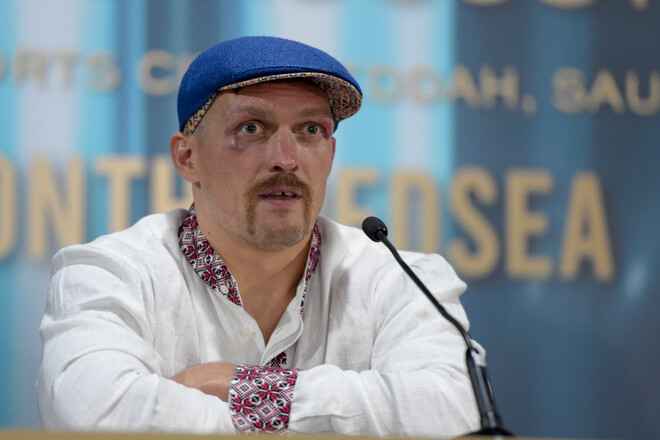 WBA, WBO and IBF heavyweight champion Oleksandr Usyk (20-0, 13 KOs) spoke about the difficult choice of the venue for the next fight against WBC belt holder Tyson Fury (32-0-1, 23 KOs).

“Organizers are trying to figure out where they can make the most money. Personally, I would really like to fight in Ukraine. Ukraine is really capable of holding such a duel. I would be very happy to arrange this fight at the NSC Olimpiyskiy in Ukraine, but I am not choosing the arena. I think this time the fight will take place in Saudi Arabia,” Usyk said.

Oleksandr Usyk has previously fought once in Saudi Arabia. On August 20 of this year, the Ukrainian defeated British Anthony Joshua in Jeddah in the second fight.

Cheap laptop: our selection of laptops to choose from in 2022 - Aroged

I Am Jesus Christ free prologue coming out in December