Wild Terra 2 will be released in November 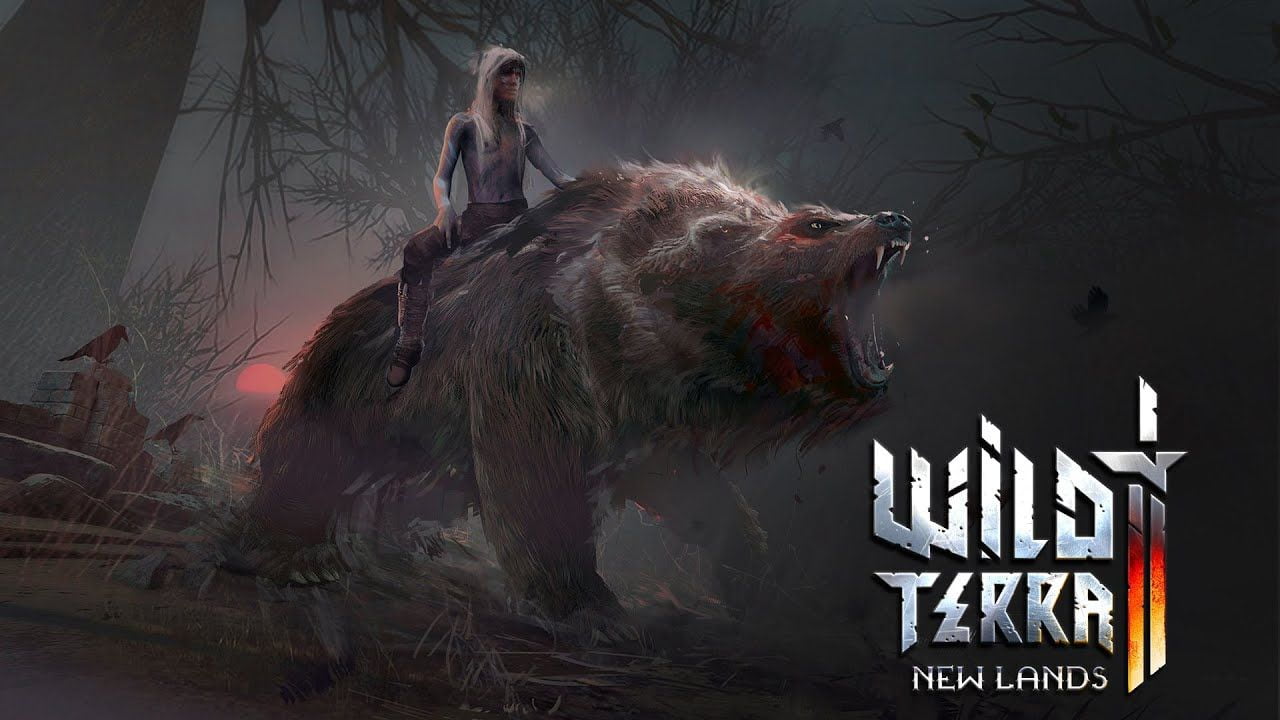 However, the development of the game does not end there.

Wild Terra 2, which has been in Steam Early Access since January 2021, is getting ready for release. The developers note that this is not the end of the development of the title, and they promise to release the so-called Seasonal Continents every three to four months, new territories with new quests, resources, dungeons, and even game rules. They will be free, but players will be able to purchase the Battle Pass for new missions and rewards.

Wild Terra 2 will be released on November 10th, and owners of the Lord of Pain and Dragonflayer packs and editions will be able to access the release version on November 8th. Right now, the base game and packs can be purchased at a 25% discount.

Ainars BAGATSKIS: "Young players should have a chance in the national team"

God of War Ragnarok: spoiler images have spread on the net, be careful!