Microsoft offers a nice list of games for the month of November in its Xbox Game Pass, including the excellent recent Return to Monkey Island, which has been unanimously received by critics. 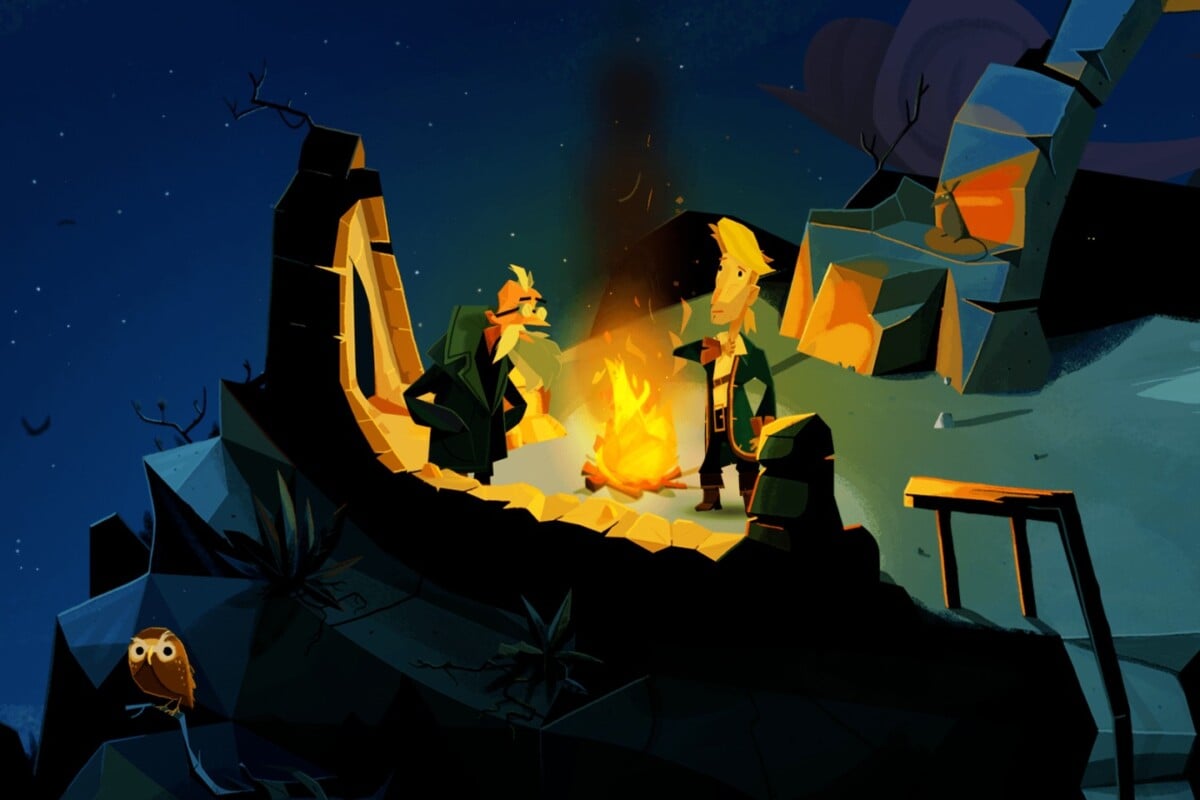 The month of November is marked by the release of a first party Microsoft game in the Xbox Game Pass, that is to say a game developed by one of its many studios. A fairly rare fact in 2022, by the very admission of Phil Spencer, boss of Microsoft Gaming.

Here is the list of games added to the Xbox Game Pass catalog in November 2022. 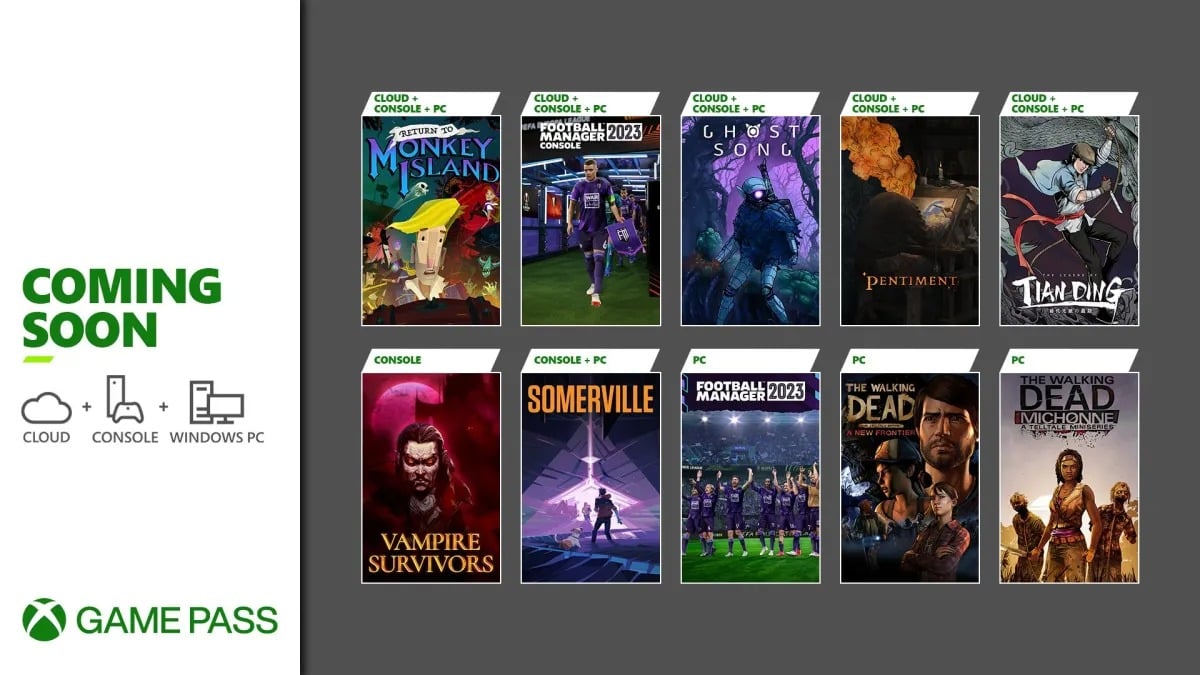 This is a big list of games that Microsoft offers for this month of November. We can put a spotlight on Return to Monkey Island released in September 2022 and rather acclaimed by critics. It marks a beautiful return to Ron Gilbert’s mythical series of adventures under a modern and polished artistic direction.

You might be surprised to see Football Manager 2023 on PC twice. Although also released on the PC Game Pass, the “console” version of the game is actually a simplified version of what is offered by Sega on PC. Microsoft lets players choose which version they prefer.

Pentiment is the next game from Obsidian studio, one of Xbox Game Studios. It does not have the scope of a God of War Ragnarok, but should offer a funny investigation to follow through the eyes of a character from the Middle Ages. We discovered it at Gamescom.

We should also mention the console release of one of the games of the year, Vampire Survivors. Be careful, this is an extremely fun and addictive game that will be difficult to put down.

Both versions of Football Manager 2022 will no longer be available from November 8. They will be replaced on the same day by the 2023 versions of the same game.

From November 15, other games are leaving the catalog:

Elon Musk wants to make Twitter pay: what can you expect for $8 a month? - Frandroid

ALLEGRI: "We just have to focus on the next matches"