The Xiaomi 12S Ultra integrates one of the best smartphone cameras on the market. Its 50MP Sony IMX989 main camera easily outperforms the sensor found in more expensive smartphones like the Galaxy S22 Ultra and iPhone 14 Pro. So what can Xiaomi do to make things even better? The answer is apparently a major Xiaomi revolution in smartphone photography. In fact, only with a revolution will it be possible to do better.

To give us a taste of what’s to come, it presented a modified Xiaomi 12S Ultra, which features an updated ring around the camera module and will support Leica’s M-series camera lenses. However, this proof-of-concept device features not one, but two one-inch sensors and scratch-resistant sapphire glass in the camera module to prevent the system from getting damaged while mounting or removing compatible lenses. 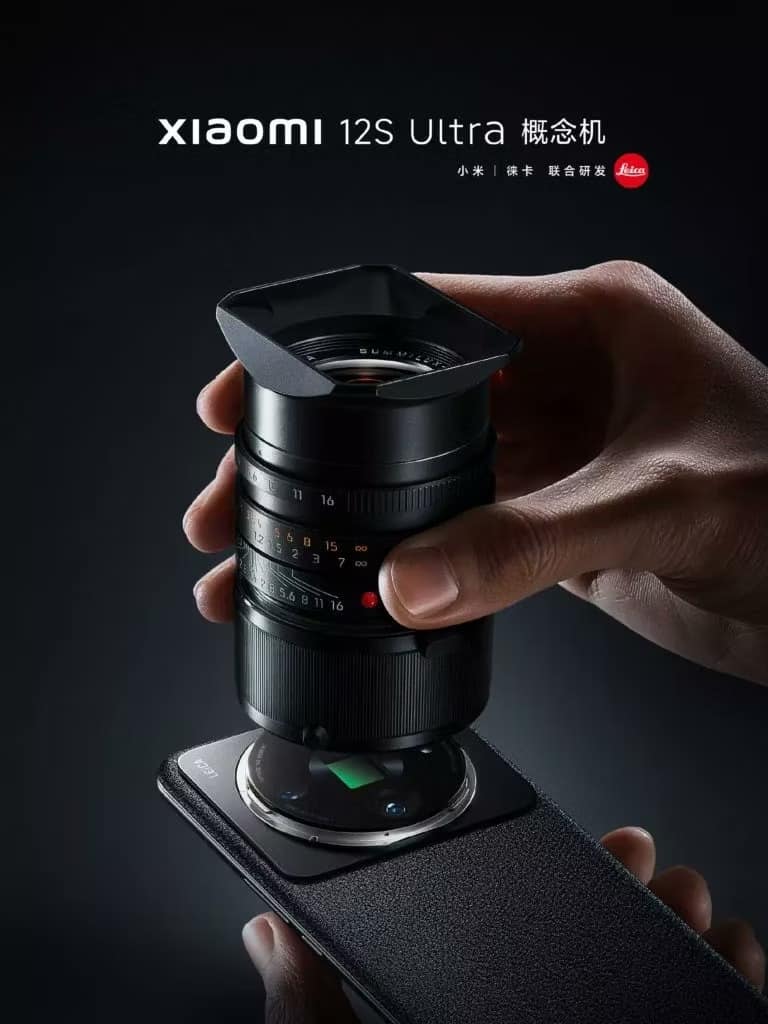 For the rest, Xiaomi did not share more information about the camera configuration on the conceptual smartphone. However, a short video showing the device confirms that the compatible lens offers a variable aperture of f/1.4-f/16. The video also confirms new software features to take full advantage of the updated hardware, including focus peaking, a histogram, and 10-bit RAW image capture support (via Android Authority). However the embedded video below shows the unique lens mount system on the device.

At this moment Xiaomi has not confirmed whether or not it intends to bring this technology to a smartphone that actually hits the market. However, we hope this is the case. The company also did not present any image samples captured by the Xiaomi 12S Ultra. In fact, we are looking forward to seeing the product in action because it will undoubtedly revolutionize the market.

Renault: charging on the motorway will now be cheaper in an electric car - Aroged

Blight Survival: the horror side of the Middle Ages in the new cooperative action