Xiaomi showed a concept version of the Xiaomi 12S Ultra smartphone, which supports the use of a detachable lens from Leica in the camera. Released earlier this year, the flagship has already attracted the attention of users with the presence of a 1-inch main camera sensor – it is much larger than usually used in smartphones and more similar to image sensors used in cameras. 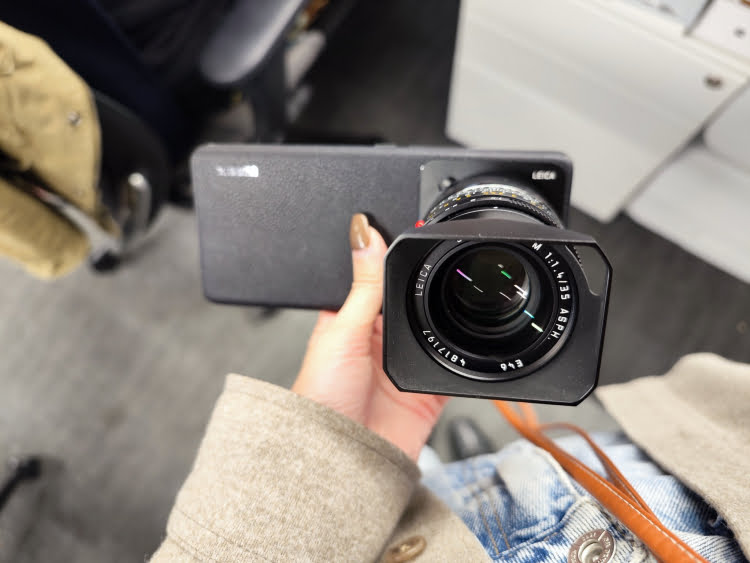 The new concept received the mentioned large sensor, as well as the Leica M-series lens mount. The Chinese tech giant has previously partnered with Leica to develop the camera system used in the 12S Ultra. Most likely, it was about the development of smartphone optics.

However, the concept shown is about turning a smartphone into a “professional photography tool” that provides “true depth of field” instead of generating it with smartphone software.

In recent years, smartphone manufacturers have made headway in the field of photography thanks to the processing power of processors, which can compensate for the relatively modest characteristics of sensors and optics of smartphones. Now developers will have the opportunity to evaluate what the combination of smartphone AI with a lens used in real mirrorless cameras can give. Motorola has already tried to create something similar based on Hasselblad optics in the MotoMod accessory for the Moto Z smartphone. 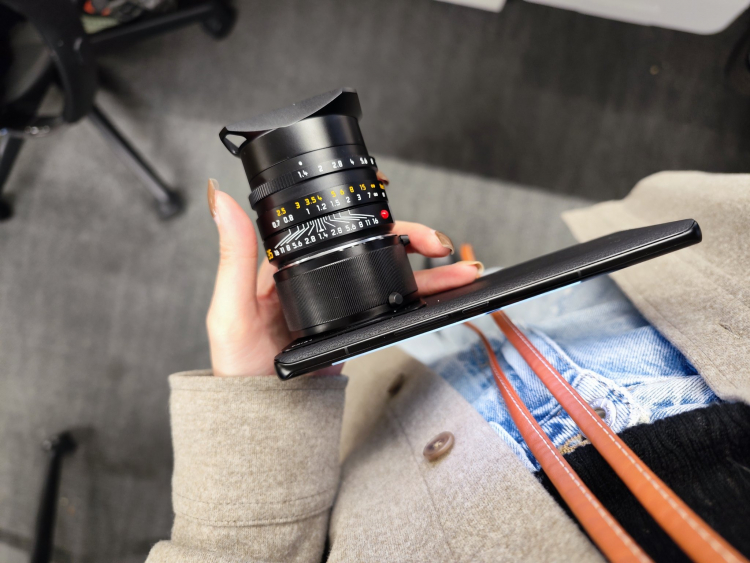 Xiaomi claims that the concept uses the AI ​​Image Solution toolkit for photo processing and allows you to take 10-bit RAW images. Interchangeable lenses are combined with camera applications with different software features. Unfortunately, Xiaomi does not yet have plans to actually start selling the device – not all concept developments eventually see the market at all.

In China, they came up with a way to disable Starlink – one 10-Mt atomic bomb is enough for this