The biggest bandwidth consumers need to checkout. The battle between telecom operators and “Gafa” is far from over. This time, a more detailed request values ​​the amount to be paid around 2 billion euros. 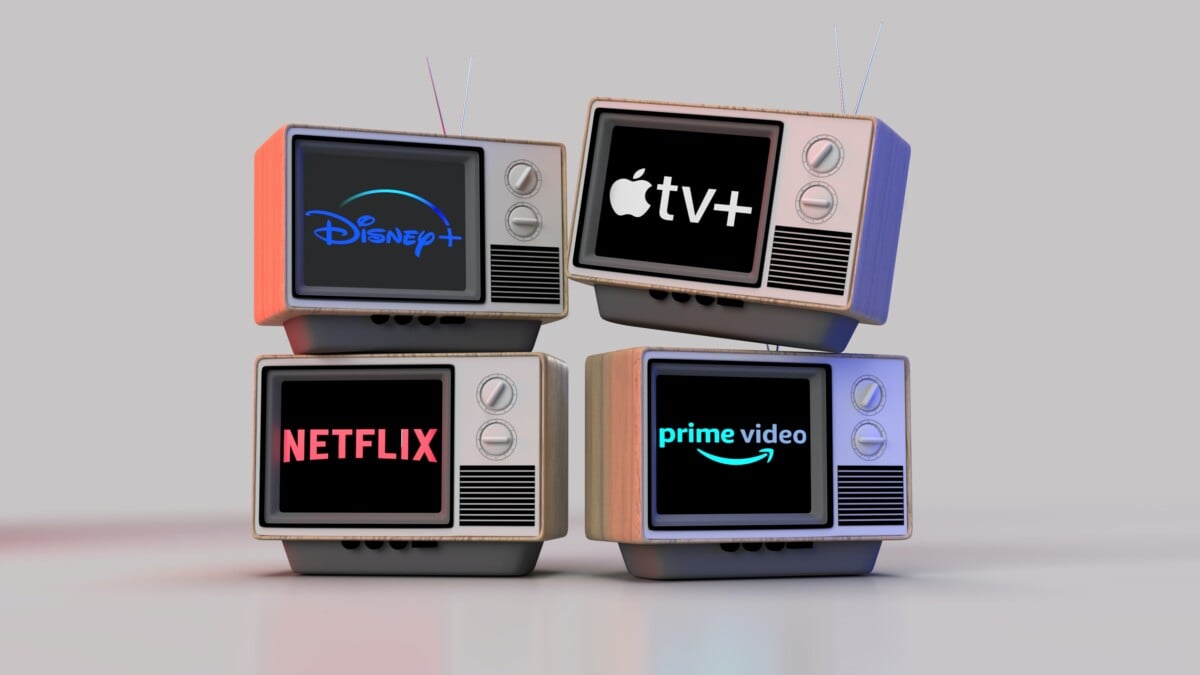 This is a subject that is not new, but it is still relevant. Orange, Free, Bouygues Telecom and SFR are once again stepping up to the plate to request financial participation from the “Gafa”, and more particularly from streaming platforms.

As L’Informé points out, in a note from the French Telecoms Federation (FFT), “for the four operators, the costs generated by the six users identified on mobile are estimated at nearly 1.5 billion euros per year, and approximately 500 million euros on fixed networks”. In summary, French operators are demanding 2 billion euros from the “Gafa”, including Apple, Amazon, Facebook and even Google, and also from Netflix.

Why do operators demand such a sum?

French operators and suppliers ask these companies to finance the network, where the data passes through. And the “Gafa”, but also Netflix, are the most bandwidth consumers.

For instance, Netflix consumed nearly 20% of French internet traffic in 2021 (source: Arcep). In 2021, 51% of traffic to customers of the main internet service providers (ISPs) in France comes from five content providers, including Netflix, Google, Akamai, Facebook and Amazon.

Here we find the main streaming services, including Netflix, Prime Video, YouTube, but also Disney +. Indeed, the Akamai content distributor is used in particular by Disney+. Google and its YouTube platform use just over 10%, Facebook and Amazon (Prime) just over 5%, according to Arcep data, still for the year 2021.

In order not to set up a barrier to entry into these sectors for new entrants, the French Telecoms Federation (FFT) wants to determine a threshold above which it will be necessary to pay.

This threshold will also make it possible to charge new entrants who exceed a determined volume of data, which will certainly lead to charging Snapchat or even TikTok in the future. To calculate this threshold, the challenge will be to assess the volume of traffic for each platform during peak hours, from 8 to 10 p.m. Once this volume of traffic has been calculated using an average over 12 months, it will then be possible to invoice these players.

Europe is also putting pressure on the web giants via the European Telecommunications Network Operators (ETNO), a consortium that brings together all the telco players in Europe.

A handful of players alone occupy more than 50% of the world’s bandwidth.

It is now time to reorganize the fair remuneration of the networks.

After DSA & DMA, it is now one of the main projects in our digital space.https://t.co/xzZforv9V7

Thierry Breton, European Commissioner, had declared on Twitter that “a handful of players alone occupy more than 50% of the world’s bandwidth. It is now time to reorganize the fair remuneration of the networks”.

The battle is far from over

The battle is far from over, uses are exploding and the current pipes were not designed to absorb all the traffic. The further we go up the Internet tree structure and the more the volume of data transported increases, the growth is exponential with uses exploding.

Behind this battle, one of the most important principles: it is indeed the neutrality of the networks in question. The solutions and other offers that these players develop and their attempts to influence regulators have an impact on the speeds of your Internet access, on the price you will pay for it, but also on the services you can use.

And, precisely, we cannot remain neutral in the face of the growing power of Internet service providers. Faced with this asymmetry, one can worry that new startups and innovative offers do not have the power or the money to carry out these kinds of transactions or to build their own networks. They will then be at a disadvantage compared to their biggest competitors and operators.

Throughput up to 1 Gb/s

Cosplay for the devilish Liltih from Diablo 4: great look - including wings!

Black Panther 2: What MCU movies and series should you see on Disney+ before Wakanda Forever?

Amazon Black Friday: The Last of Us Part II in offerta a soli 9,99 euro