Alexander PETRAKOV: “The guys are quite rich, it’s hard not to offend them” 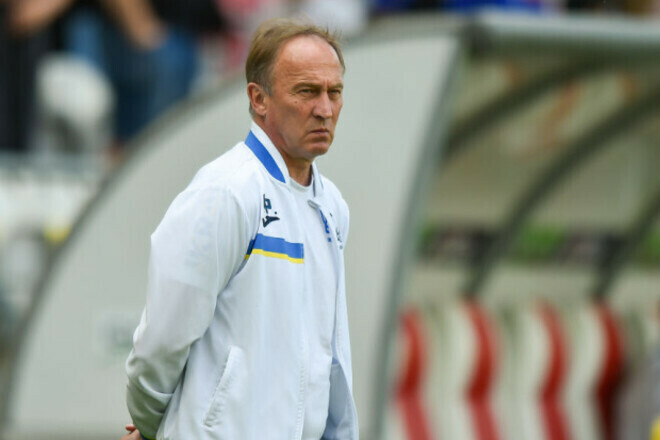 Oleksandr Petrakov, coach of the Ukrainian national team, admitted that it can be difficult for him to choose the starting lineup and not offend any of the leading players of the national team.

“It’s always difficult to say when you haven’t put someone in the national team. These are the leading players of their clubs, so you need to have conversations, talk so that you don’t get offended.”

“The guys are quite rich, let’s say, so it’s hard to choose 11 players for the starting lineup and not offend anyone. They are offended, but you need to talk to them, ”Petrakov said in an interview with Fantastic Football.

At the start of work with the national team, Petrakov had a conflict with Ruslan Malinovsky, but the situation was resolved.