And the miner’s abuser. Named nominees for the title of player of the week in the Champions League 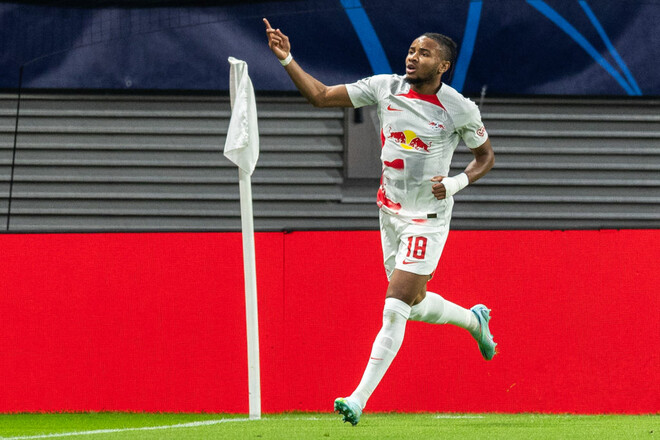 The European Football Union has identified four players who, based on the results of the matches of the 6th round of the group stage, are worthy of the right to receive the prize of the best player.

midfielder “Real” Federico Valverde – the author of the goal and assist Vinicius Junior in the game with “Celtic” (5:1);

RB Leipzig striker Christopher Nkunku, who scored a goal and assisted in the game against Shakhtar (4:0);

Barcelona winger Ferran Torres, who scored a double in a duel with Viktoria Plzen (4:2).

The Last of Us: The start date of the series is now officially set!